"The world lost a force of nature" 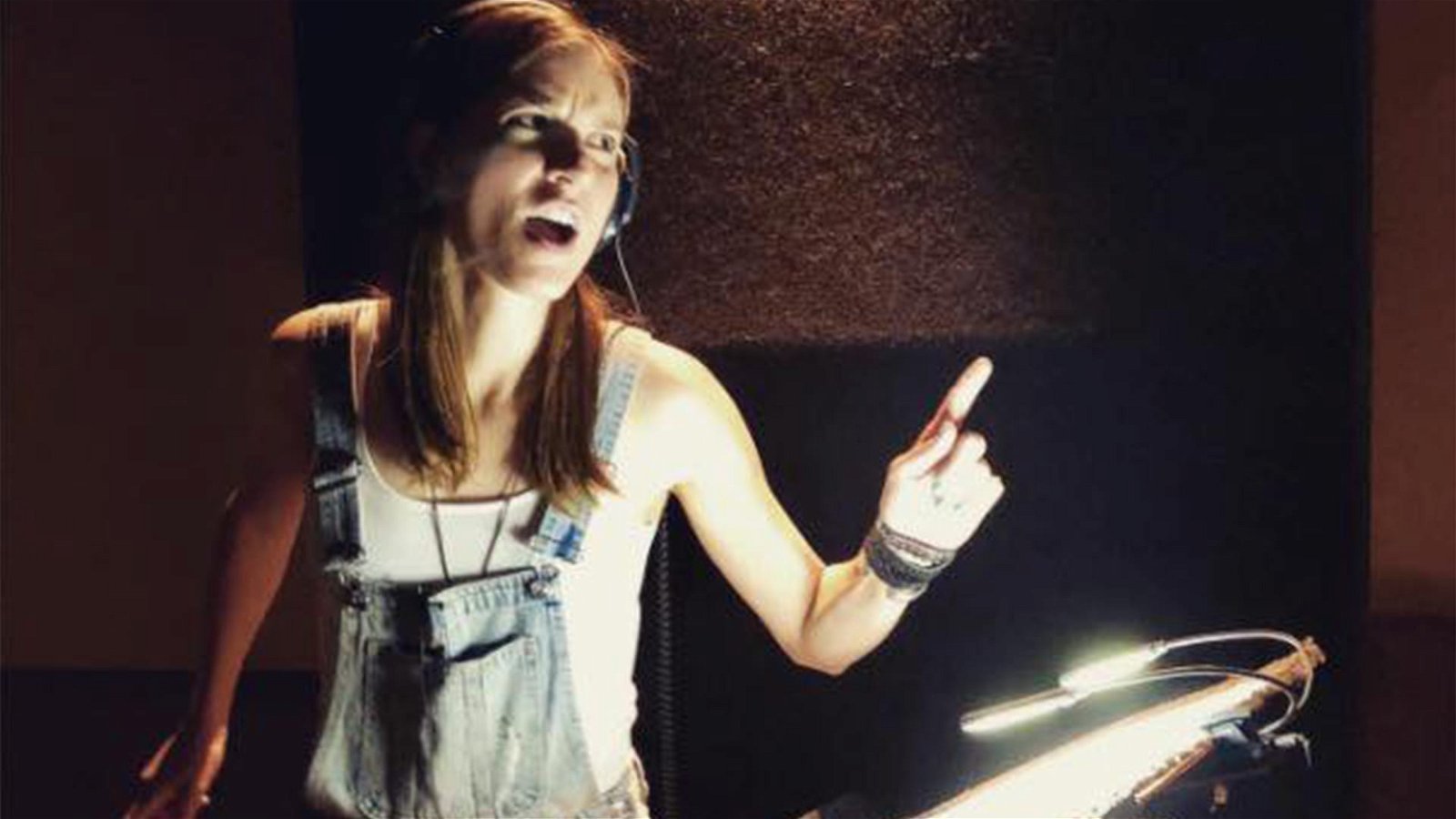 Actress Jeanette Maus has tragically lost her fight with cancer, just one week after helping set the internet ablaze with her performance in the Resident Evil Village trailer.

Maus lived with Crohn’s Disease and was diagnosed with colon cancer last April. Proceeds from a GoFundMe campaign aided in her treatment—particularly with an experimental device called the Molecular Enhancer, which mitigates the effects of chemotherapy and helps the body target the right cells—but ultimately she passed away January 24.

A Groundlings-trained actress, Maus taught upcoming actors at the John Rosenfeld Studios in Los Angeles. Her film resume includes My Effortless Brilliance, Dismissed, and Charm City Kings. She will appear posthumously as a lead in My Fiona, and as several characters in Resident Evil Village, including the witchy “daughters” of Lady Dimitrescu.

Capcom expressed their condolences on social media, writing “We here at Capcom R&D 1 are deeply saddened to hear about the passing of Jeanette Maus, the talented actress who helped bring several different characters, including our witches to the world in Resident Evil Village. Our hearts go out to her family and loved ones.”

“Jeanette was truly an artist, and felt truly grateful to live as an artist,” wrote a representative from John Rosenfeld Studios. “She had an indomitable spirit and was hungry to be the best person, the best teacher, the best friend and the best actor she could be. The world lost a force of nature and we will be feeling that for a long time.”

The GoFundMe campaign, organized by her fiance Dusty Warren, was fully funded but remains active. Fans have shown an outpouring of support by donating to help cover remaining medical bills.