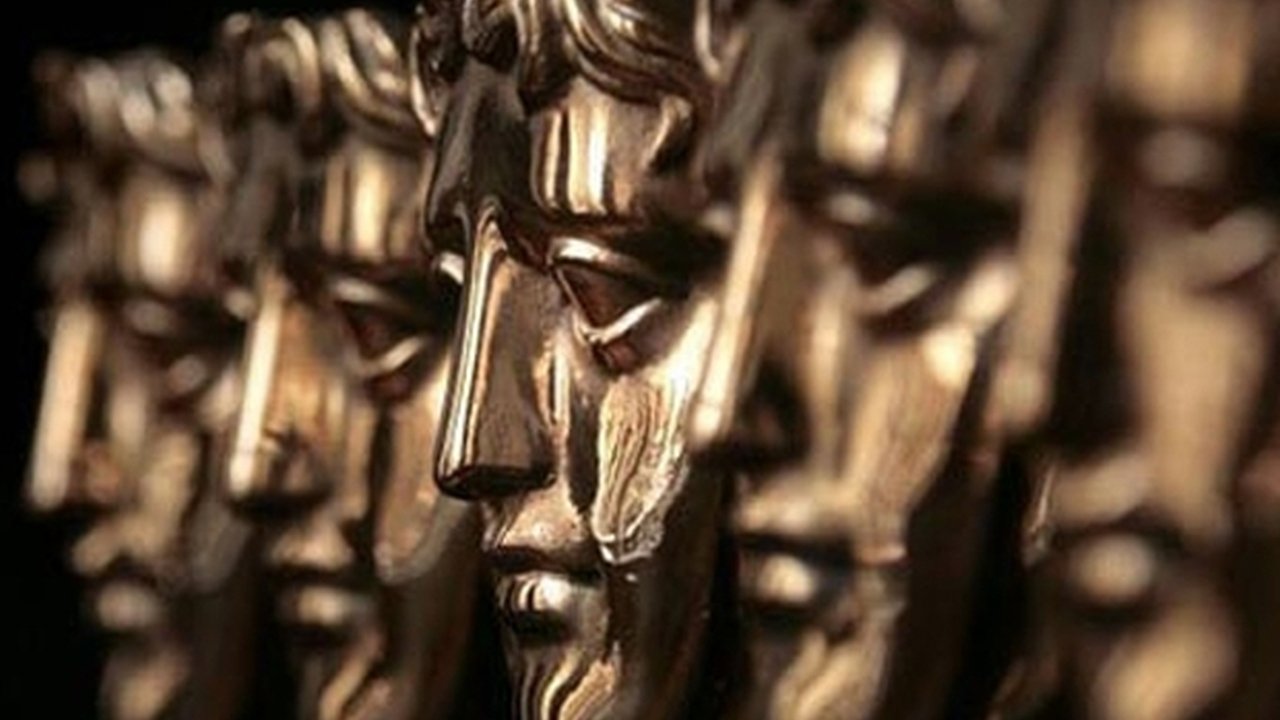 With the DICE awards now behind us, the nominee’s are up for the 2013 BAFTA (The British Academy of Film, Television and Arts) awards promising another close inspection at the videogames this year.

Dominating the the lists is Journey with eight nominations over 17 categories, not surprising as the game was recently nominated for 11 D.I.C.E. awards, winning eight. The Walking Dead is trailing very closely behind with seven nominations and Far Cry 3 with six. A grand total of 53 games are up for awards, ranging from big game names like Halo 4 to smaller indie games like Dear Esther that is currently up for five nominations.

But this isn’t just an awards show for The Walking Dead and Journey, so who else got nominated? Well you can check out the full list of nominations here, and make sure to let us know what you think in the comments.