Just Cause 3 Expands to the Sky 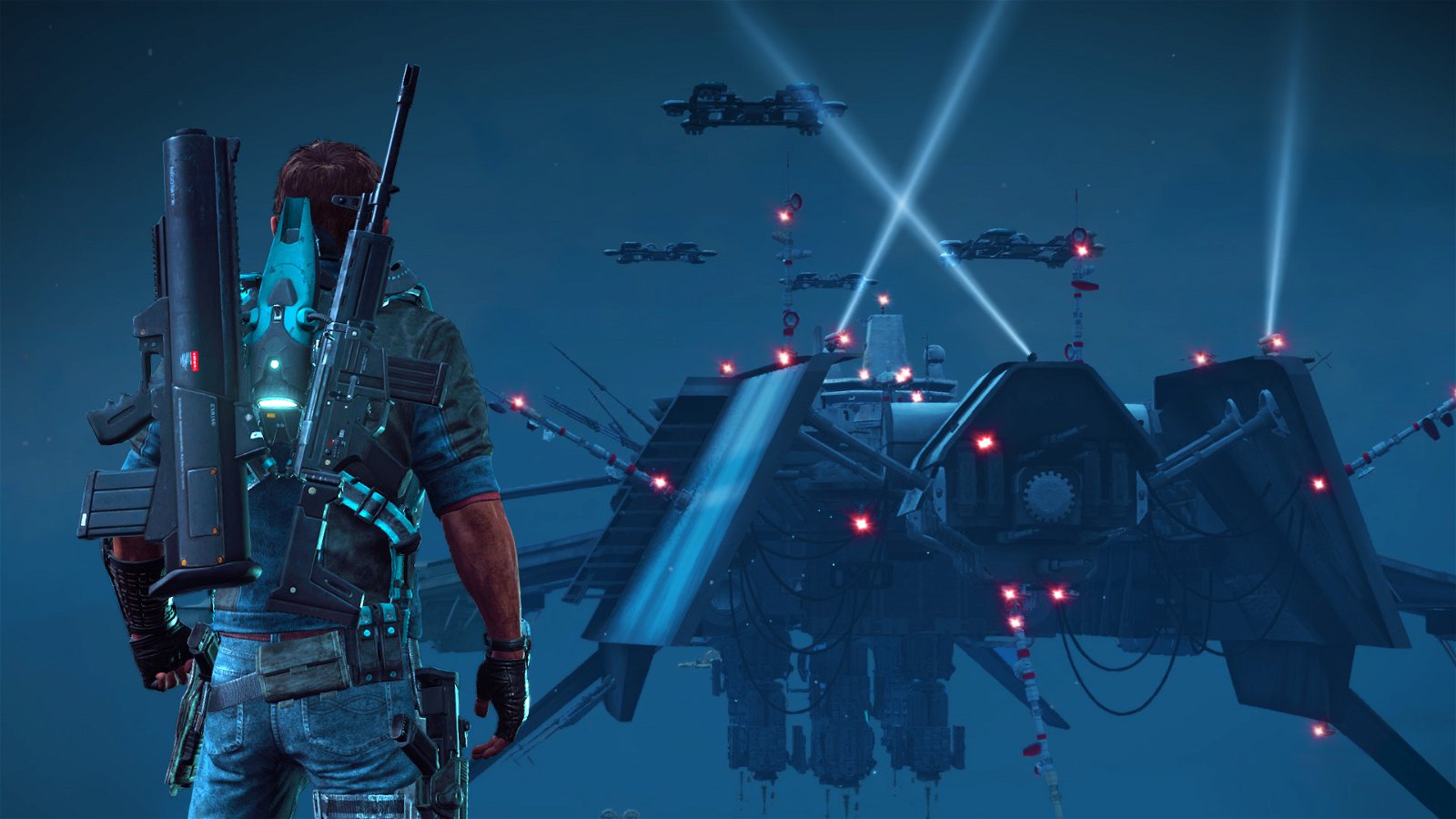 The physics-based explosive playground that is Just Cause 3 is getting its first DLC expansion, Sky Fortress, which is all apart of the Air, Land & Sea DLC pack.

Sky Fortress brings in a brand new set of missions for you to complete. Take to the skies with your new rocket powered wing suit to tackle the evil robotic forces that float in the sky fortress looming on the horizon. Your new wing suit is now customizable and weaponised, coming with shoulder mounted machine guns and auto targeting missiles.

The next expansion is titled Land Mech Assault and will come with its own set of missions as well as a new vehicle to bring over into the main game; your very own mech, equipped with a gravity gun to launch objects at high velocity.

The final expansion is called the Bavarium Sea Heist, there are currently no details as of yet.

You can buy the Air, Land & Sea expansion pass to get access to Sky Fortress and the next two for only $24.99. These expansions are stand alone experiences and don’t need the main game. All the expansions will be available by the end of summer.