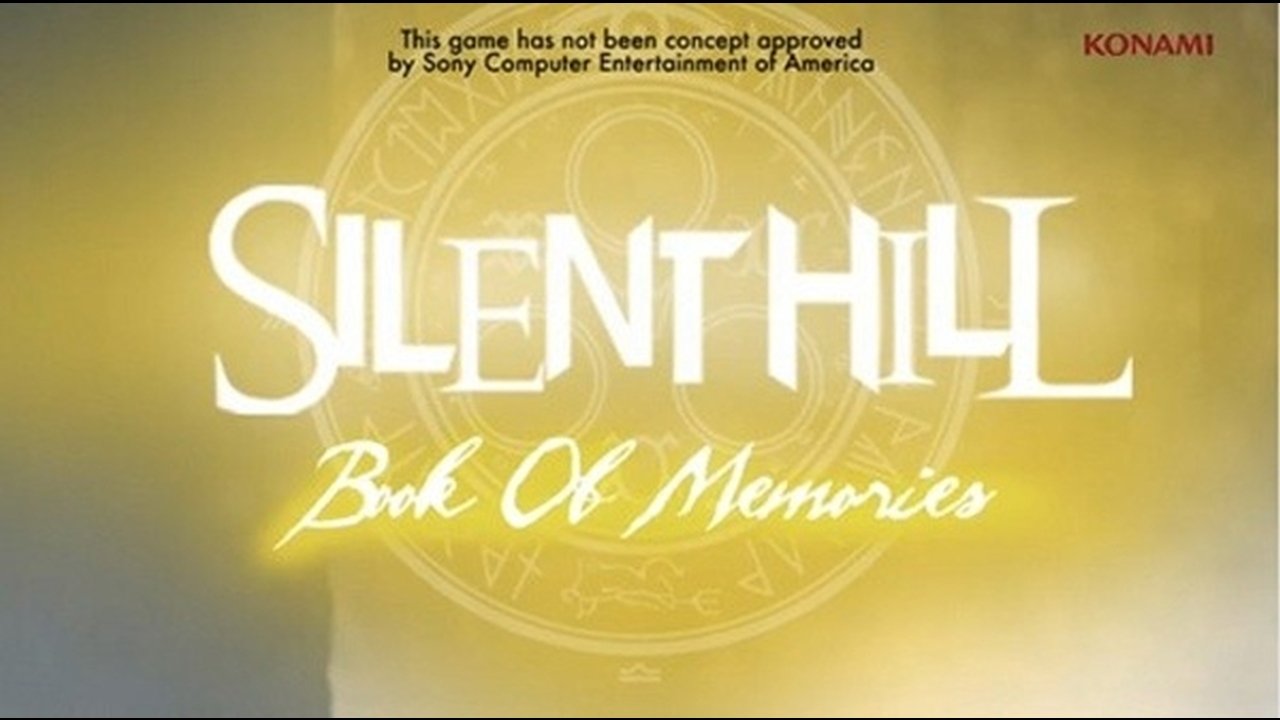 The publisher will be fielding questions about multiple Silent Hill titles at this year’s E3.

Konami had a few major Silent Hill-related announcements during last night’s pre-E3 press show, starting with the news that an HD Silent Hill Collection will be making its way to the current generation of consoles. Konami has not yet disclosed a potential release date, but did reveal that the collection will contain HD versions of Silent Hill 2 and Silent Hill 3. Konami also announced that they’re developing a new game titled Silent Hill: Book of Memories exclusively for Sony’s NGP, although no additional details were provided.

Finally, Konami shared a new trailer (embedded below) for Silent Hill: Downpour, the latest addition to the series. Downpour will allow players to step into the shoes of Murphy Pendleton, an escaped convict who finds himself stuck in Silent Hill after his prison transport gets wrecked in an accident. Some parts still look similar to Alan Wake, but it’s nonetheless looking like a reasonably promising new title. Silent Hill: Downpour is scheduled for release sometime in the winter.