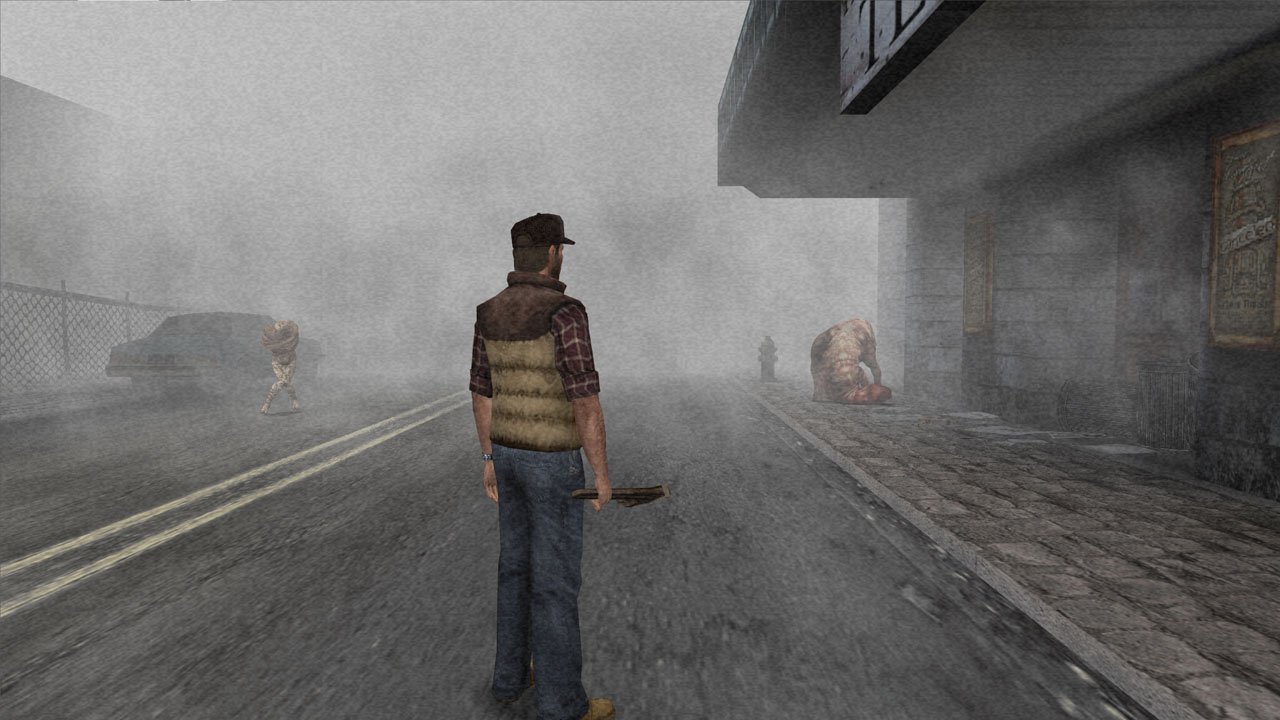 After weeks of fan excitement, Konami has silently canceled the Vita ports of Silent Hill Origins and Silent Hill Shattered Memories for the Playstation Vita.

The ports were suppose to be released on April 30th, but they never showed up on the PlayStation Vita store.

Earlier yesterday, Konami’s UK twitter account replied with this to someone asking them about the ports; “Regretfully the games aren’t available on PlayStation Vita we’re afraid. If this changes however, we’ll let you know.”

Adding to the confusion, around the time of announcing that these Silent Hill games were coming to the Vita, Konami’s UK twitter tweeted out “#SilentHill Origins & Shattered Memories coming to PlayStation Vita!”

It’s unclear why Konami would let an error like this go uncorrected for so long and then not release an official correction on all their channels.