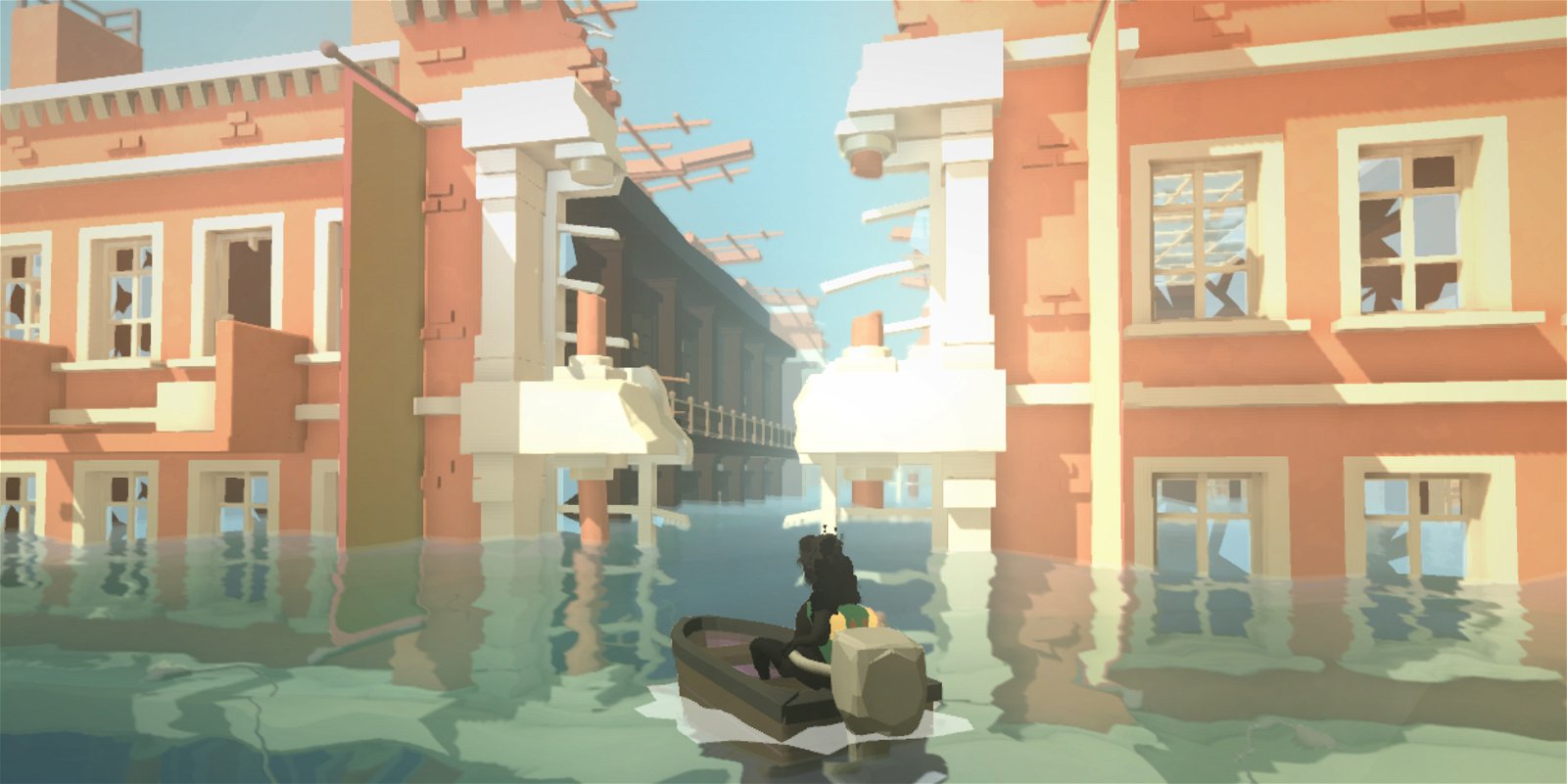 “When humans get too lonely, they turn into monsters” reads Sea of Solitude’s site, teasing the Jo-Mei game, which is in its prototype phase.

Although no gameplay, other than a few gifs, has been released, the concept art that’s been developed and shown so far is certainly captivating.

Kay is the main protagonist in this episodic adventure that sends her searching for a cure to rid whatever ailment that is turning her into a pitch black, shadowy monster. Images reveal her exploring a half-sunken city by boat and on foot.

“On her search to change, she soon finds out that her biggest enemies are not the huge monsters that she meets on her way through the Sea of Solitude, but something way more dangerous,” reads the site, which emphasizes the game’s themes of solitude, love and endurance as well as exploration, action and puzzle style gameplay.

In July of last year, Jo-Mei Games received a funding package from Maidenboard Berlin-Brandenburg to begin work on Sea of Solitude’s prototype, which is the developer’s first big independent game, according to their official site.

The game is intended for release on PS4, Xbox One and Steam.