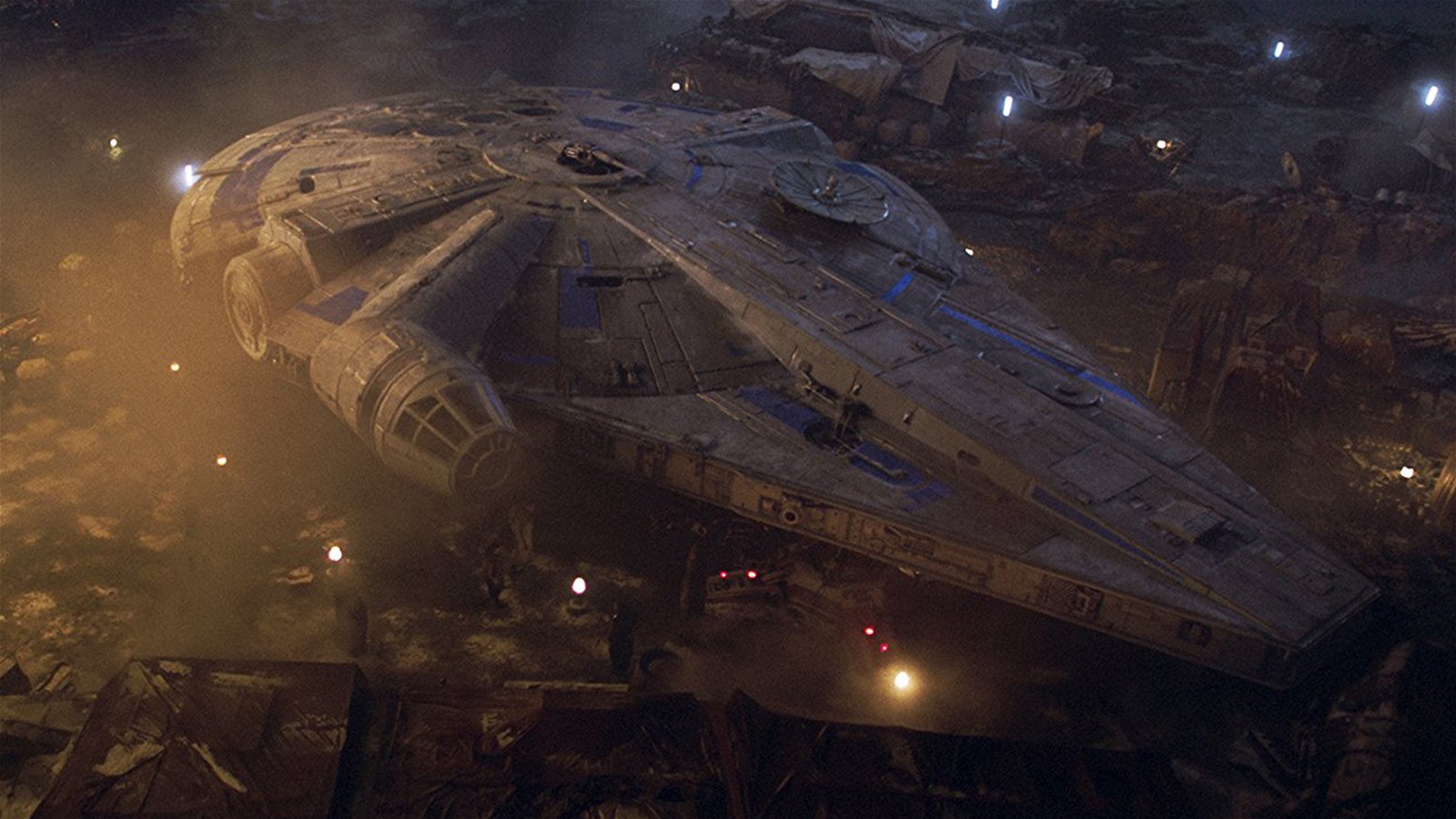 The latest character posters have been revealed for the upcoming film, Solo: A Star Wars Story.

These latest assets showcase the colourful cast of characters who join the screen with everyone’s favourite Star Wars hero, Han Solo, played by newcomer to the screen, Alden Ehrenreich. Joining Ehrenreich, the film will also star Donald Glover as Lando Calrissian, Emily Clarke as Qi’Ra, Woody Harrelson as Beckett, Paul Bettany as Dryden, Pheobe Waller-Bridge as L3-37, Jon Favreau as the multi-armed Rio, and Thandie Newton as the mysterious Val.

Having a tumultuous start, Solo: A Star Wars Story had an uncertain future when original directors, Philip Lord and Chris Miller were released from their contract in June of 2017, due to “creative differences”. Since then, Ron Howard has taken up the director spot, allowing the film to meet its original release date.

Solo: A Star Wars Story focuses on the life of Han Solo, prior to meeting Luke Skywalker. As a side story to the Star Wars series of films, it aims to fill in the blanks with some of the relationships hinted at throughout episodes IV, V, and VI, including Lando Calrissian.