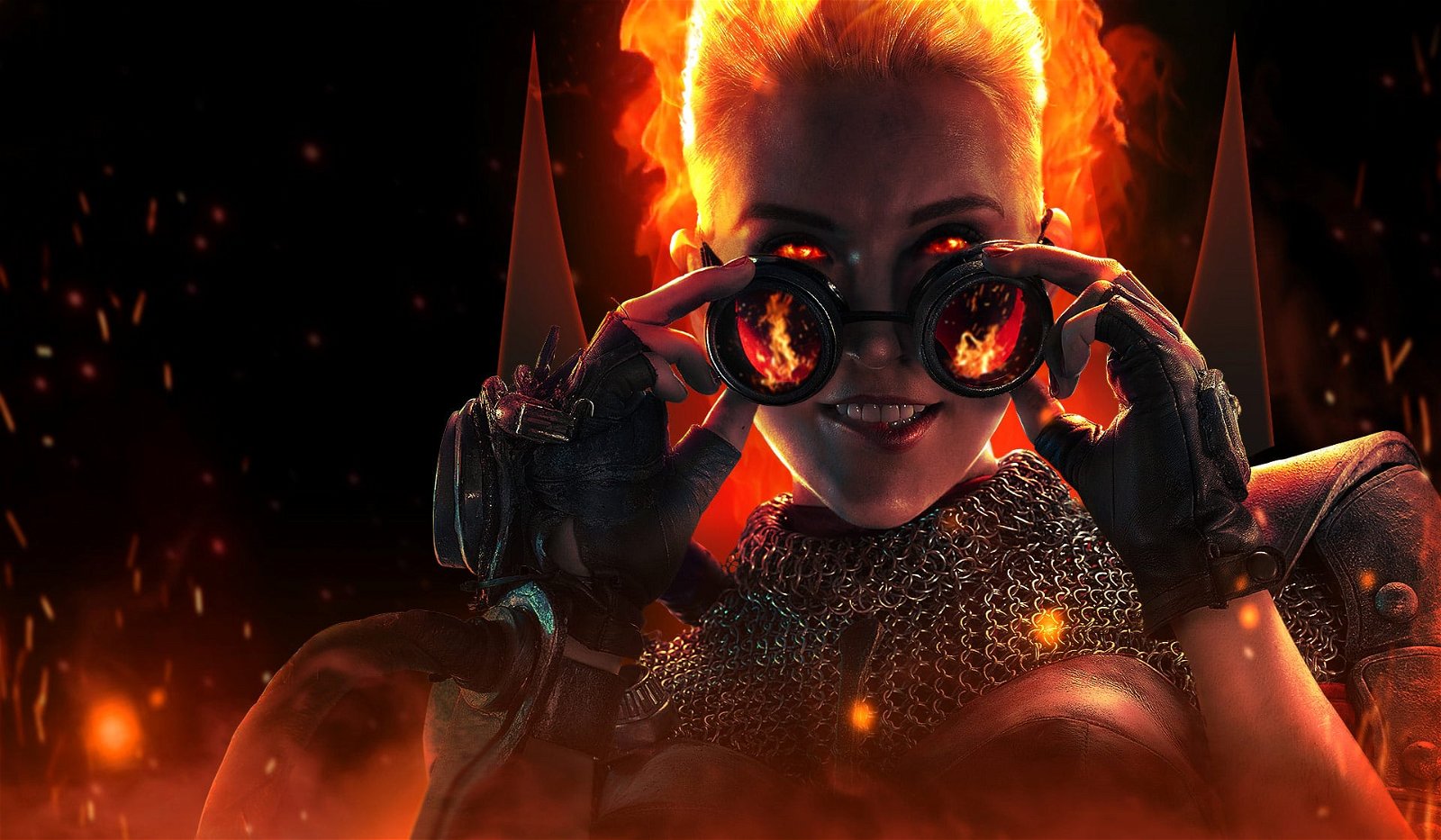 Competitive Magic: the Gathering will be getting a bit of a shakeup as the Pioneer format has been officially recognized by Wizards of the Coast as an official competitive format. Pioneer is positioned to take over where the Modern format started, being a middle ground between the basic Standard format and the more difficult Legacy format. As Modern now includes 16-years of MTG cards, it’s almost as daunting a format as Legacy.

Pioneer will only comprise of cards released since 2014’s Return to Ravnica series. According to Wizards’ Blake Rasmussen:

One goal in creating Pioneer was for the format to be large enough to have cross-block synergies to give the format its own unique characteristics. Starting with RTR gives the format that is the most different from Modern, since Modern launched right before RTR.

Wizards of the Coast

The format’s initial list of banned cards will be just five items long. The cards banned from Pioneer at launch will be: Bloodstained Mire, Flooded Strand, Polluted Delta, Windswept Heath, and Wooded Foothills.

The format will be available for players to build and test on Magic Online starting today, October 23, with premier and qualifying events starting soon after. For those who prefer physical cards, the format will be available for high-level play soon as Pioneer will be one of the formats at the first Players Tour Series of 2020 which takes place on February 1–2 and February 8–9. Additionally, the Players Tour Finals the weekend of April 25, 2020 will include Pioneer.

Which is great news for newer, but no longer novice, players of Magic. However, as uncovered by Bleeding Cool’s Joshua Nelson, many of the cards that will be viable in Pioneer were bought out in physical retailers and online a few weeks prior to the announcement of Pioneer:

A lot of Pioneer-viable “staple” cards have been bought out en masse by buyers, oddly well in advance of the public announcement of the format. TCGPlayer seller Michael Caffrey (@MChainmail on Twitter) recently tweeted that he sold a glut of cards which are great for Pioneer roughly a week in advance of the announcement.

And those buyouts also pulled into Magic: the Gathering Online as retailers who use bots to sell cards in the game have also noticed a spike in card sales from Return to Ravnica onward.

Those buyouts will make Pioneer less accessible to new players, so it will be interesting to see how the situation is handled by Wizards of the Coast over the coming weeks.