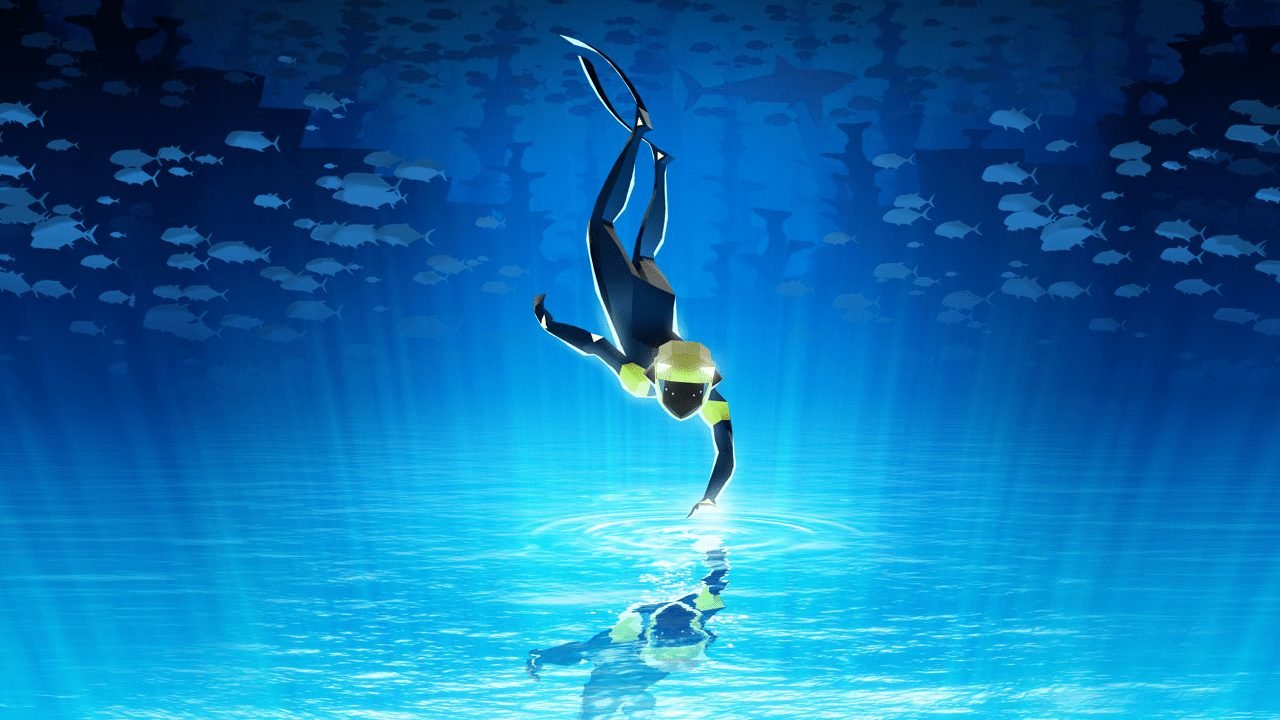 As if you needed any more games to play in an already exciting year for video games, next month’s PlayStation Plus and Xbox Games with Gold free titles will only add to your growing list. Both Sony and Microsoft have announced what you can expect in May of 2017.

Let’s start out with the more impressive batch of games. If you’re not already a PlayStation Plus member, these free games may change your mind:

Tales from the Borderlands is the Telltale spin on the beloved Borderlands franchise, taking the first-person shooter and transforming it into a story based interactive novel. There are five episodic parts, all of which are included here. We gave the game a positive score, saying it was “a chance for fans of the franchise to see Pandora in a new light.”

The more recently released Abzu is a very different game in which there is no story, little mechanics, and a vast underwater ocean to explore. When we reviewed the game last year, we gave it a 7 out of 10, explaining that while enjoyable, it was still hard to recommend for its simplistic approach.

As for Games with Gold, Microsoft has four titles for dedicated members. Do take note that these are only available at certain times during the month!