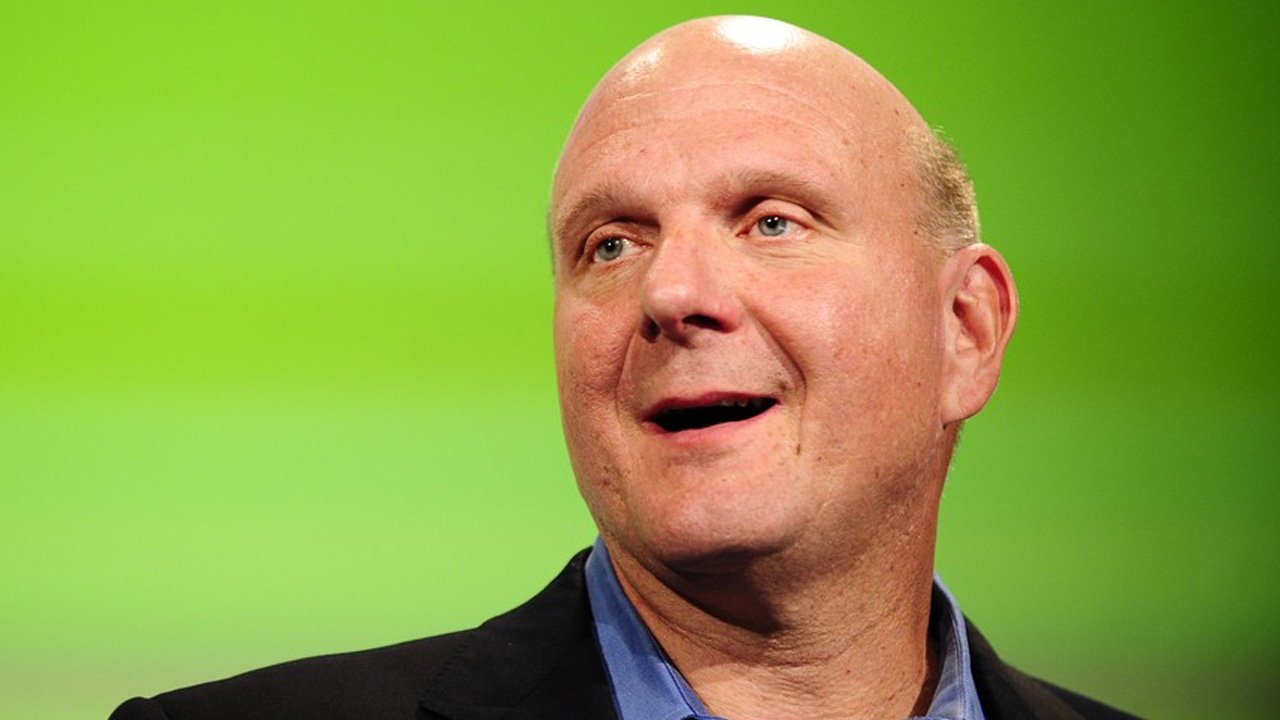 Today is a very big day for Microsoft’s gaming devision as they get set to reveal the company’s next gaming console at an event being held later today at Microsoft’s Redmond, WA headquartes.

Microsoft is last of the big three console manufactuers to reveal their next console. Nintendo’s Wii U was released last November and we met Sony’s new PS4 earlier this year at their own reveal event in February. Everyone here at the CGM offices is eagerly anticipating today’s reveal which is set to commence at 1PM EST or 10am PST. We’ll have live updates and reactions to the new console as information is released so keep checking CGMagazine.ca throughout the day for up to the minute information and recation from our writers.

You can catch the live stream straight from the horses mouth on Xbox Live, Xbox.com, or check out Game Trailers and Spike TV who will also have a live stream of the event.