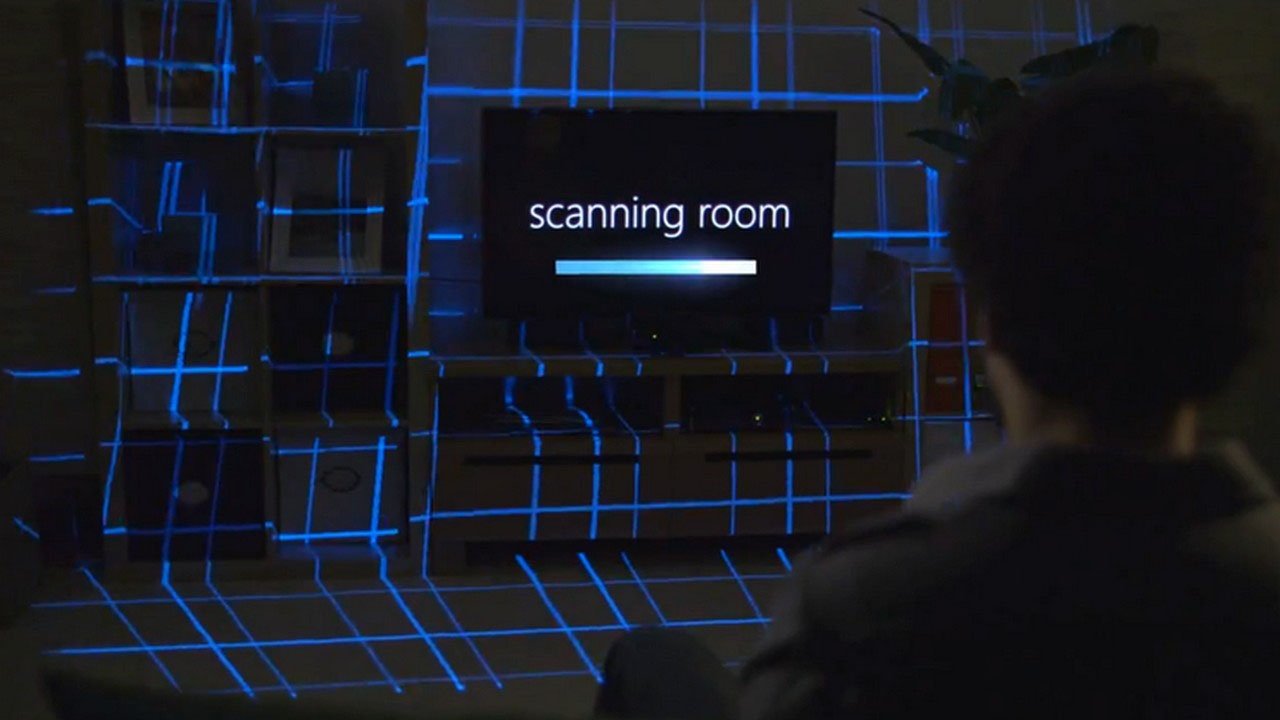 In the midst of the May 21 revelation of the next-generation Xbox, Microsoft has decided to enhance the prospective console’s experience by introducing an advanced technology that goes beyond one’s TV screens.

IllumiRoom was announced at the CES this year, and the CHI conference this week in Paris. According to Microsoft’s Research Group in Redmond, they envision the IllumiRoom as sitting on one’s coffee table and surrounding the television with large, grid-like areas. The Research Group also said IllumiRoom would be “connected wirelessly to a next generation gaming console as a secondary display.”

IllumiRoom would incorpate itself into the next Xbox as giving gamers the opportunity to become part of the action. Whether it’s first-person action or even survival horror, this new compliment to the next-gen Xbox would reinforce the idea gaming should be inclusive and interactive.

Furthermore, Microsoft Research released in a statement for the conference that IllumiRoom could be made into a next-gen console with exclusive game content, or as an add-on for “existing consoles with gamers writing scripts to mod their favourite games”.

A five-minute demo explaining IllumiRoom in its entirety was released last year, showing how the technology uses Microsoft Kinect and altering a room’s appearance as it surrounds one’s TV. Expect a further explanation of IllumiRoom at the May 21 Xbox next-gen revelation event.