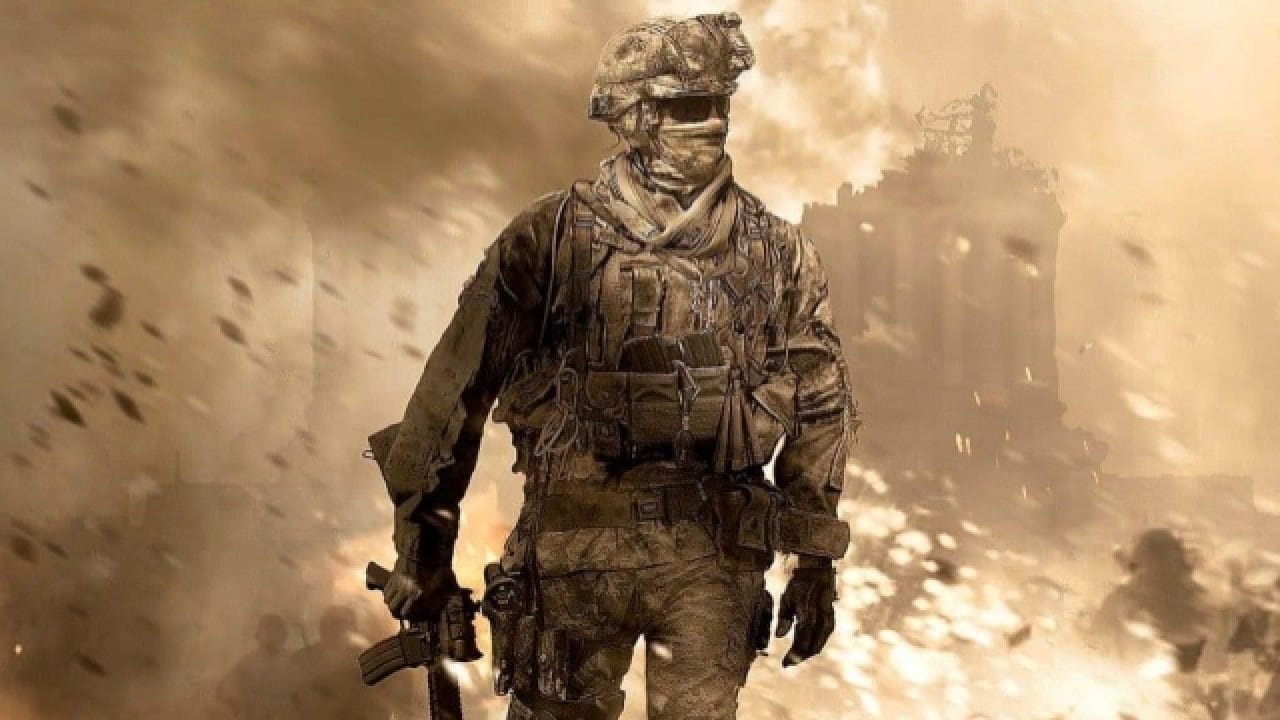 Several leaks and raw footage have confirmed a remaster for Call of Duty: Modern Warfare 2 is real and allegedly releasing today.

Update at 2:23 PM: Call of Duty Modern Warfare 2 Campaign Remastered is available to purchase for all platforms, with PlayStation confirming it’s downloadable on their stores while the Xbox One and PC versions launch April 30. The game also includes some bonus Classic Ghost DLC for use in 2019’s Modern Warfare Multiplayer, Spec Ops and Warzone modes.

According to Eurogamer, sources say the anticipated campaign-only portion was finished development earlier this year while several listings were found for its ratings. Confirming the rumors were a leaked trailer showing the 2009 shooter using current engines while players in other regions were able to finish the game already. Gameplay footage is also circulating widely, showing off past and present cutscenes.

Following a near-identical remaster, players can experience the campaign as they did before – including the controversial No Russian level which is skippable. Other full footage follows the 2016 remaster of Call of Duty 4, including updated voice dialogue and new animations. Players can also expect to see more control options adapted from its modern counterparts.

Dataminers were able to uncover the details before the leaks were publicized early this week, showing additional content from Modern Warfare 2 Remastered being available for 2019’s Modern Warfare and its Warzone battle royale mode. The leaked trailer’s post-credit snippet teased MW2 Ghost as an operator.

Today’s expected surprise release from Activision and Infinity Ward also come with more rumors around Modern Warfare 3 Remastered releasing shortly after. But this detail comes with a grain of salt as MW2 still needs to be officially revealed by developers.

Modern Warfare 2 Campaign Remastered has an unconfirmed release date at the time of this article while it’s arriving on next generation platforms and PC.