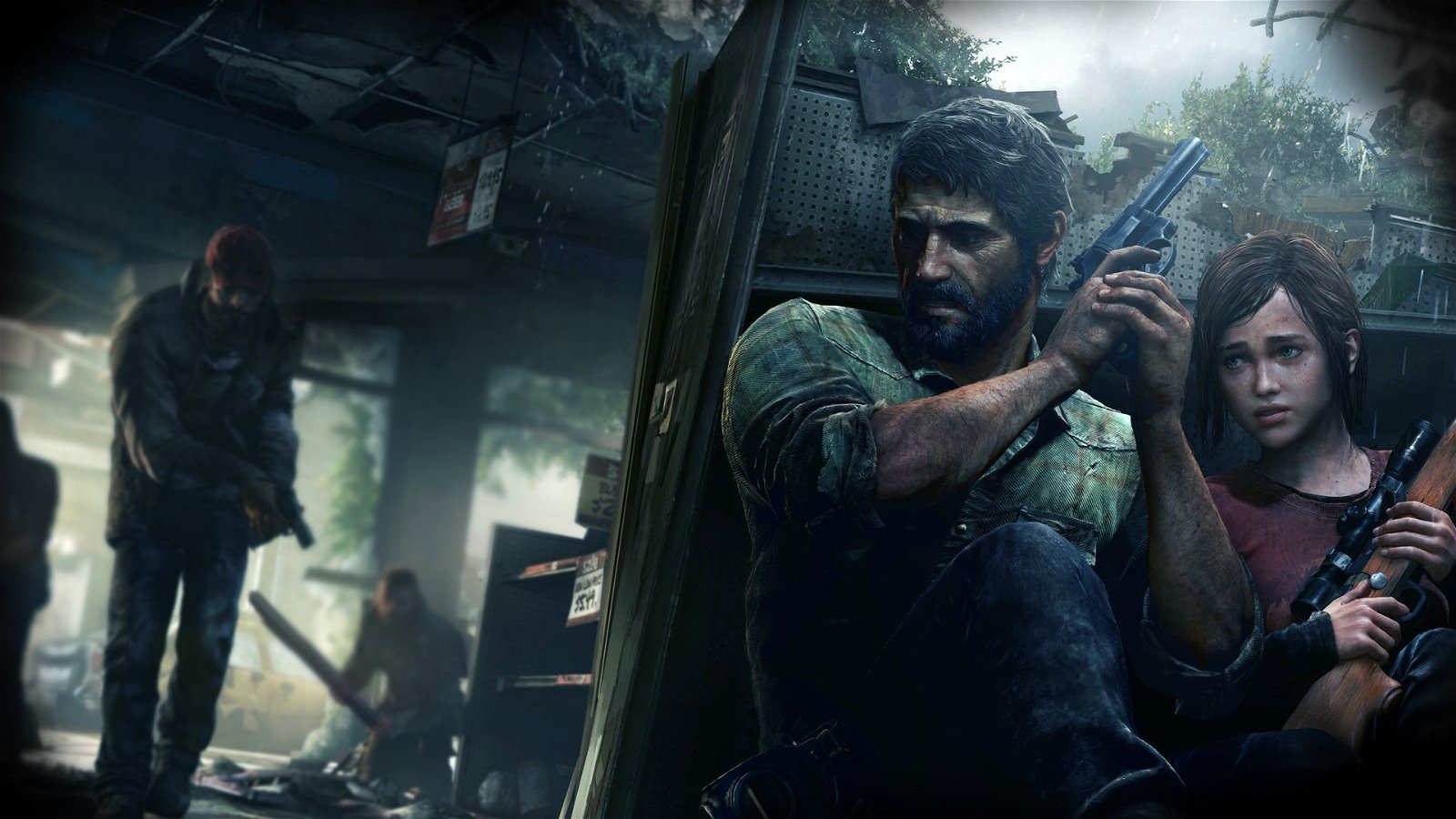 Naughty Dog has announced plans to release a new piece of artwork based on The Last of Us as part of today’s “Outbreak Day” celebration.

Outbreak Day, September 26th, marks the day that The Last of Us’ Cordyceps virus spread across the game’s post-apocalyptic world. Every year Naughty Dog celebrates with deals on the game itself, its DLC, officially licensed merchandise through Sony’s PlayStation Gear Store, and debuts new merchandise. This year the studio collaborated with the artists at Mondo to create a new piece of art based on the game that is available for purchase on Mondo’s website. The 18×24 piece will run you $45, and comes courtesy of artist Kevin Tong. Tong’s artist page on Mondo shows he previously did work on art based on series like Alien, Batman, and Once Upon a Time.

Since the game’s debut, rumours immediately began circulating that a sequel was in the works, even fairly recently thanks to a questionable magazine scan. Earlier this year Naughty Dog released Uncharted 4: A Thief’s End, and is currently working on a single player DLC pack for the game, as well as another unannounced project.

In other Last of Us news, Sony is currently working on a film adaptation of the game, one that will feature the game’s writer, Neil Druckmann, on its script. Despite the initial reports, however, Druckmann has stated recently during an Uncharted 4 promotional campaign that the project is in a strained state, with not much progress having been made since the initial meetings about the film’s development.

File Under: Naughty Dog, PlayStation, Sony, The Last of Us