Injustice 2 Adding Hellboy to its Roster 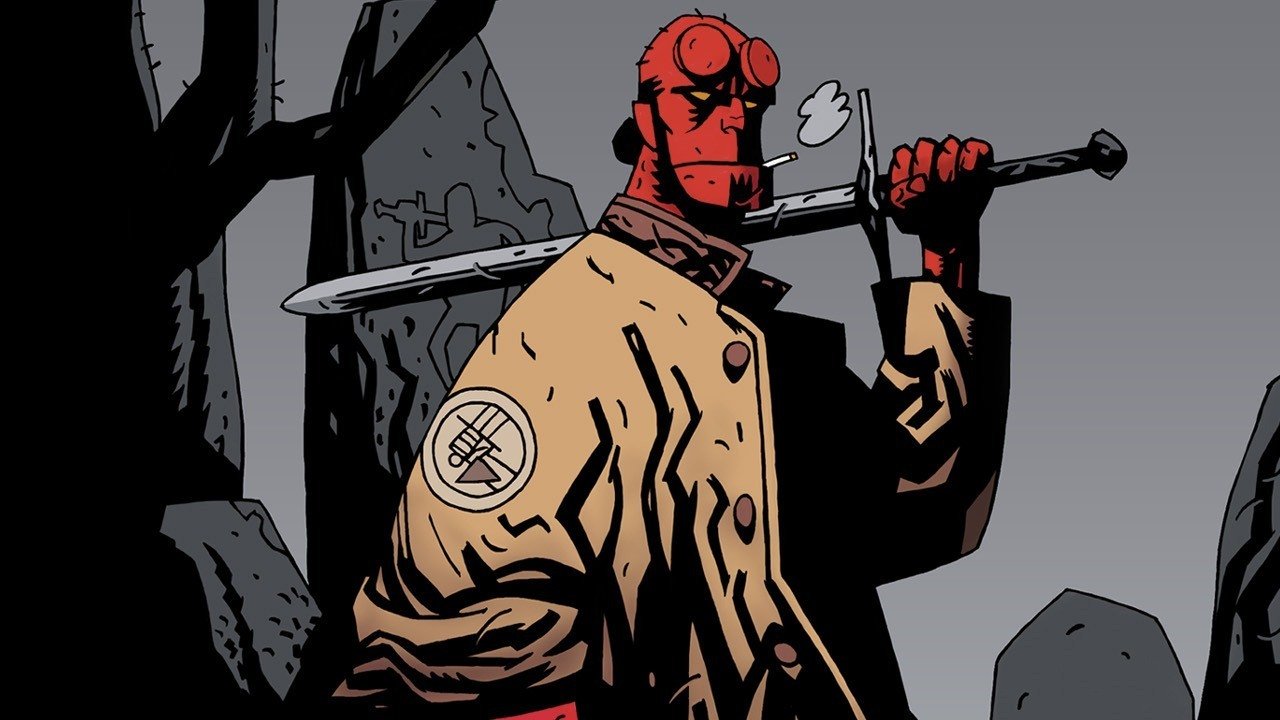 New fighters are making their way to Injustice 2, including some special guests.

Warner Brothers and NetherRealm Studios announced a new DLC pack for their DC fighting game, Injustice 2. Dubbed the “Fighter Pack 2”, the new DLC will include three new characters. Black Manta, the popular Aquaman villain, will be playable alongside guest characters Raiden from Mortal Kombat and the half-demon Hellboy.

Developed by NetherRealm Studios, Injustice 2 is the follow-up to 2013’s Injustice: Gods Among Us.  Like its predecessor, Injustice 2 is a fighting game consisting of a variety of heroes and villains from the DC universe. New to Injustice 2 is the Gear System. This new feature allows players to be rewarded with costume pieces and equipment that can be used to customize their character’s appearances along with being able to modify their abilities and stats. The game also features a new storyline, continuing after the plot of the first Injustice.

Released in May of this year, Injustice 2 originally contained 28 playable characters. Additionally, plans were announced to add an additional ten characters to the game as DLC. Partially due to the success found in Mortal Kombat X, it was decided that third-party characters would be added to the game. Raiden will be joining Sub-Zero in Injustice 2 with potential plans for even more Mortal Kombat characters to join the cast. Additionally, characters who don’t make it into the game as their own character have a chance to appear as skins for other characters, featuring unique voices and dialogue.

Injustice 2 is available now on PlayStation 4 and Xbox One.