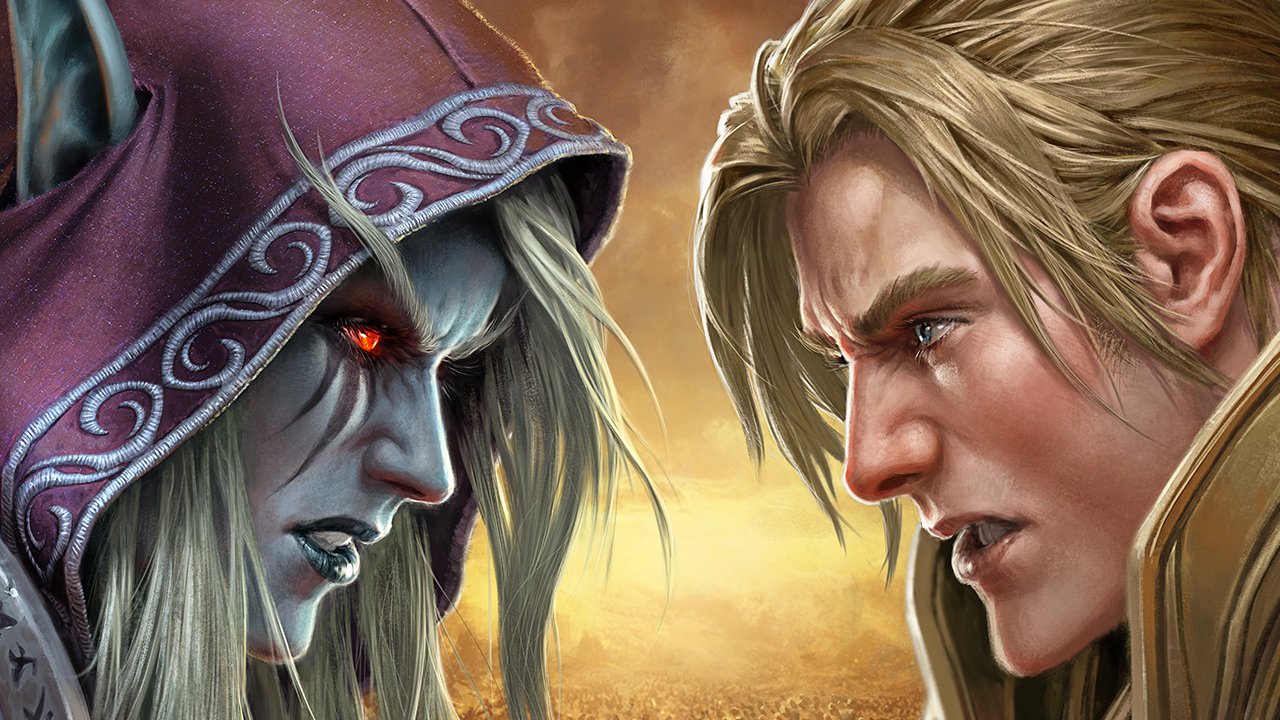 Ready yourselves for combat, champion! This week, World of Warcraft players who duke it out in the Battlegrounds will gain some extra Honour, along with bonus weekly quest completion loot.

Players simply need to open Group Finder and choose the PvP option. After, select Casual, Random Battlegrounds and join the fray. World of Warcraft players will be matched up with others and sent to one of 12 different battlegrounds such as the Warsong Gulch, Eye of the Storm and the Battle for Gilneas.

With weekly quests, players can also win four random Battlegrounds, as well as be rewarded with five Marks of Honour, a Badge of Honour and a Glory of the Melee Artifact Power token. These quests can be picked up using the Adventure Guide, or by visiting Archmage Timear near Dalaran’s Violet Hold.

Similar to Hearthstone’s weekly Tavern Brawls, this Bonus Events system gives players a new event every week. World of Warcraft’s system encompasses a rotating schedule of different activities, and it’s currently being scheduled to run each week starting on Tuesdays. If players want to better schedule their weekly event, the in-game calendar can serve as a one-stop reference.

This week, players get to participate in Deepwind Dunk, which is a race for resources. To win this brawl, players must collect bells from either the centre of the map, or the northern and southern mines. They will then have to take the bells to the enemy base and either go all in for the dunk or a long-range shot.

The next brawl will be all about warfare at the Tarren Mill and Southshore, paying tribute to the early days of World of Warcraft PvP, where the two towns battled it out. Players will have to work as a team to deplete enemy resources.

Liked this article and want to read more like it? Check out Jesse Lyle’s World of Warcraft: Legion review.