If you’ve ever wanted to talk to your Xbox, well, you’re in luck because the day you’ll be able to is coming very soon.

Microsoft announced today on the official Xbox website new details regarding the upcoming Xbox Update. Set to release this summer, a preview will be rolled out this week along with the Xbox app (currently still in beta) for PC.

The update will bring Microsoft’s voice assistant, Cortana, to the Xbox One as well as unifying the Xbox One and Windows Stores to create unified gaming experience between PC and console. There will also be Facebook friend finding on Xbox One, and improved social sharing on the console. On the PC side, improvements to the Windows Game Bar such as recording in 60fps and full screen support are coming along with Xbox app integration.

Microsoft has also announced an “opt-in” program for users to choose how they want to participate in the preview. A short video showcasing the new features of the update has also been released: 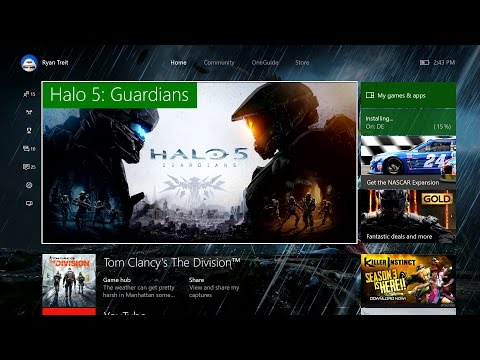 With tons of new features and a plethora of social interaction, the new Xbox Update strives to be the biggest content update yet. A formal release date has not yet been released.