No Longer "a joke" for 16-Year-Old Developer 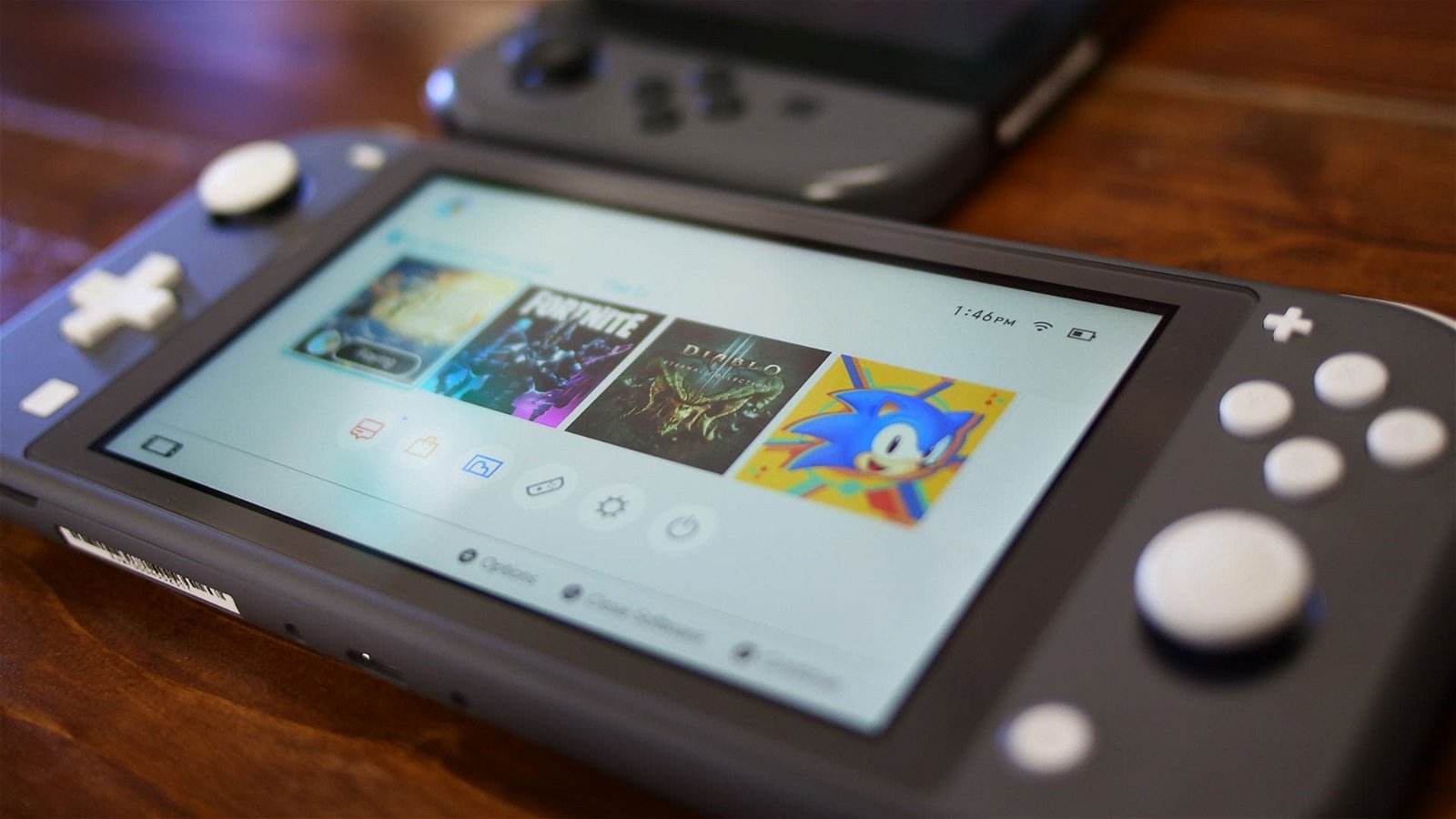 Prices for the Nintendo Switch are being throttled by online resellers due to a worldwide shortage. While the COVID-19 pandemic plays a part in increased interest for the system, scalpers are finding ways to bulk-buy Switches through the means of Bird Box, an automatic retail tool that essentially wipes products off online stores at the moment they’re available.

Developed “as a joke” by one developer to scan for retail items, it’s since been powering a worldwide effort by scalpers to make a profit off gamers and families in need during a health crisis. However, an in-depth piece by The Washington Post spoke to the creator, who is a 16-year-old high school student named Nat. Developed as a passion project, Nate originally created Bird Box for his friends until the tool went public. He later admitted scalpers using the tool for Nintendo Switches were an unintended consequence his parents have later helped him understand.

The tool works by creating a list of all mainstream retailers which would typically have any product (such as the Nintendo Switch) in stock. Its resulting collection could be purchased automatically by resellers, either individually or in bulk without being stopped by a retailer’s online security measures. Bird Box’s misuse by scalpers resulted in systems being greyed-out in most online sources around the world while options are limited to Amazon and eBay. Both list the system at prices up to $700, about double the Nintendo Switch’s MSRP.

According to the Post, Nate created the tool over a few days as a challenge by friends. Since then, it was shared over GitHub and began receiving a variety of angry letters and accountability during the COVID-19 pandemic. However, he didn’t use the tool to purchase Switches himself and reserves it for his sneakerhead pursuits.

It’s also worth noting Nate’s creation of Bird Box was unintentional for driving a worldwide retail shortage. Nate’s mom told the Post “He wasn’t really prepared for how this took off,” while adding he wasn’t looking to cause a negative consequence at an early age.

“His actions have had consequences that he hadn’t thought about, sure. In some cases, you could alter the bot and snatch up toilet paper with it. It’s true that resellers are selling the devices at a huge markup,” she said.

However, Nate looked to make up for the results by donating over $1000 raised from Bird Bot users while he looks to take his experience as a developer in university one day. He also hopes others his age would find their creative sparks during COVID-19 (without exploiting others directly or indirectly, of course).

But for Nate, Bird Box (unintentionally) became out of his hands once scalpers began using it for their own purposes.

CGMagazine dove into the subject with a commentary, as resellers took over the Nintendo Switch market with ridiculous markups. Other accessories including the Joy Cons and Ring Fit Adventure even saw their own shortages and price increases from more consumers owning the console.