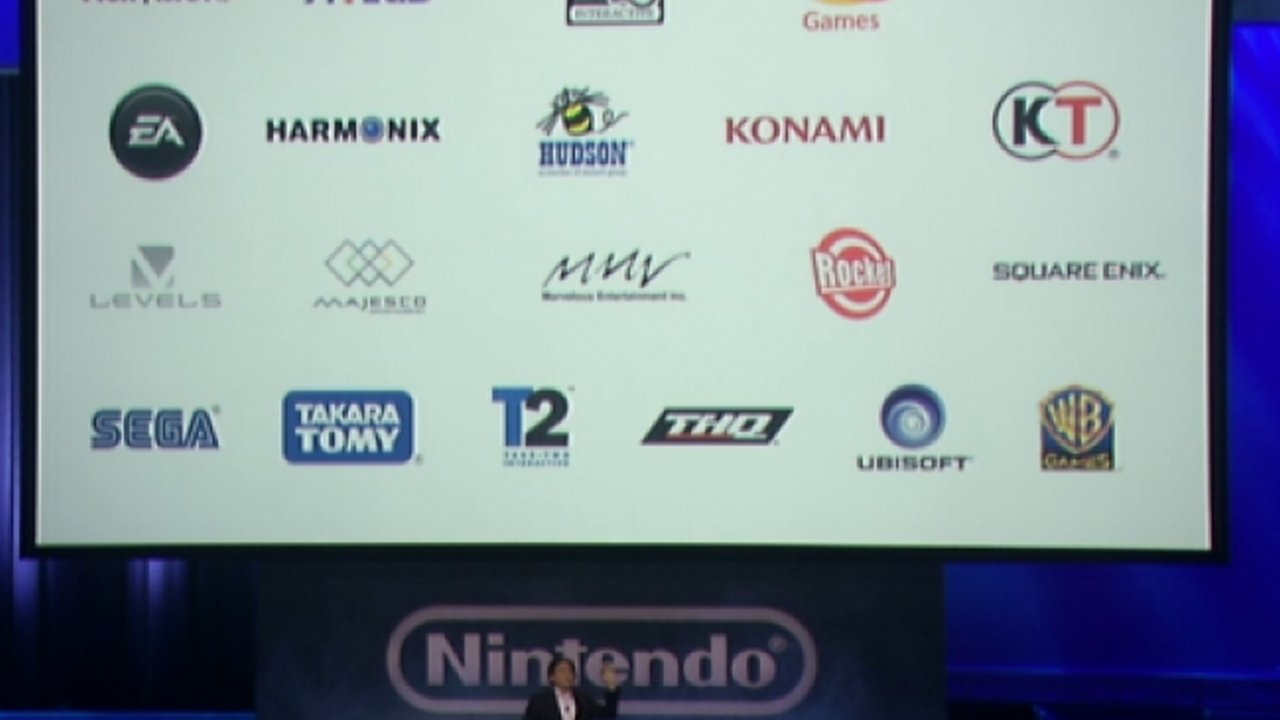 Nintendo wants to give third-party titles a better chance to succeed on their various gaming platforms.

In a recent conference call with investors, Nintendo president Satoru Iwata said that his company now plans to schedule first-party titles like Super Mario and Mario Kart around the release dates of major third-party games.

It’s no secret that Nintendo’s first-party games sell far better than third-party releases, so this seems like a pretty sound plan if Nintendo is looking to boost total game sales on their various consoles. That said, it could be easier said than done. Things could get tricky during the holiday season when every company is looking to release something new.