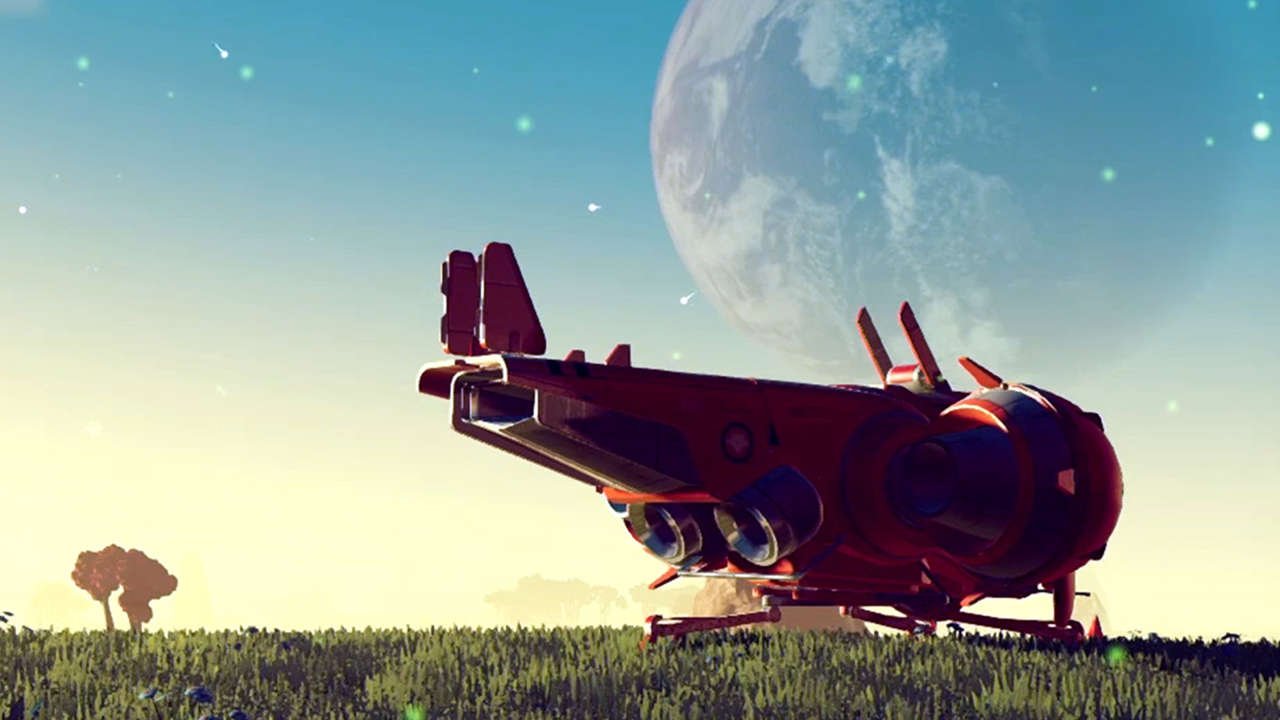 The sky keeps on falling for No Man’s Sky. Hello Games’ much-anticipated has lost almost 90% of its player-base on the PC, according to SteamSpy.

A cursory look at the daily concurrent players paints a grim picture. The spacefaring adventure game has seen a plummeting userbase within two weeks, at least on the PC. Hourly concurrent player numbers look equally as grim. Players who have bought the game simply don’t look to be playing it all that much anymore.

There are some other interesting numbers to glean from this data. While there has been an increase in sales, it’s been by an incremental amount since the initial burst. On top of that, the amount of people streaming the game on Twitch has fallen a significant amount.

These numbers point to a few things. For starters, it’s clear that an initial burst of hype got a lot of attention at first. A lot of people streamed the game, and a lot of people played it. Then interest started waning a few hours. Players either dropped off or got a refund. Even players who kept going haven’t played a whole lot. The average playtime sits at around sixteen hours, which is comparatively low.

In simpler terms? These numbers validate the narrative surrounding No Man’s Sky. There seems to be a general consensus that the game was overhyped and underdelivered. Sony’s refund policy has been brought into question, and Hello Games has promised a better game with the launch of the PS4 Neo.

From my perspective, it’s too little, too late. No Man’s Sky didn’t impress me to begin with, and I quickly moved on to other things. In fact, I got rid of my copy yesterday and picked up a copy of The King of Fighters XIV with the cash. A much better investment, with much more content, to boot.