Many Destiny fans were either thrilled or upset by the announcement back in June that Peter Dinklage would not be returning as Ghost in The Taken King. However, the man of many voices, Nolan North, would be his replacement which wasn’t horrible news. Nolan North is well respected in the industry and has voiced a countless number of iconic characters. He is best known for being the voice of Uncharted‘s Nathan Drake.

Well, whether you were excited by the news or stomped around your apartment for days in angst, here is your opportunity to listen to Nolan North as Ghost. 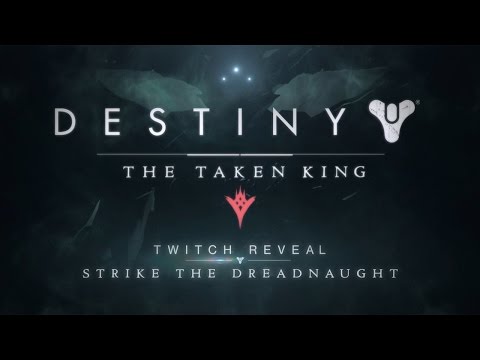