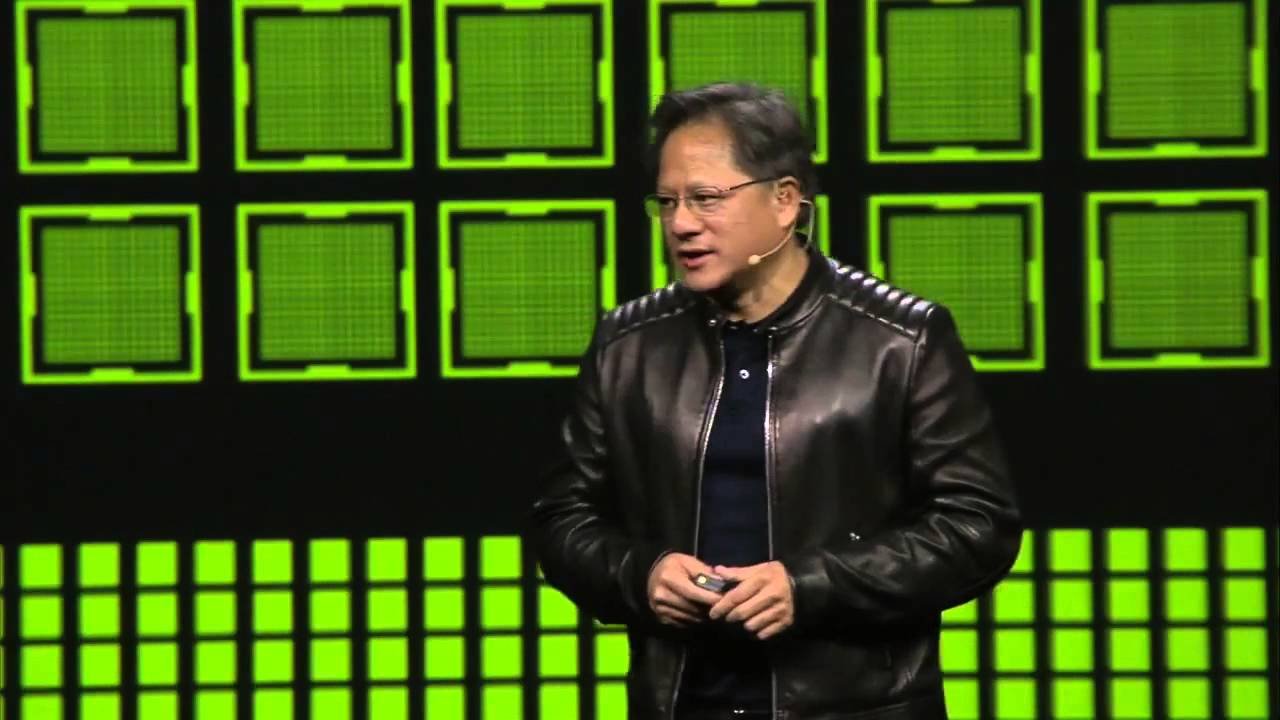 The Nintendo Switch is rapidly approaching the market, and Nvidia has been working closely with Nintendo in providing hardware for the upcoming console. But it seems the company is more than excited to work with Nintendo. According to Nvidia’s latest earnings report, the company’s relationship with the Japanese gaming giant is a vital part of their gaming division’s revenue under Q3 2016.

Transcribed over at Seeking Alpha, Nvidia hosted an earnings call on Nov 10th in which they the company’s relationship with Nintendo was brought up as a noteworthy point of financial growth. In the transcript, Nvidia CEO and co-founder Jen-Hsun Huang stated that Nintendo “contributed a fair amount to [the company’s] growth,” praising the use of Nvidia graphics in the Nintendo Switch and noting that its architecture shares “programmable shading” and “similar features” with PlayStation and Xbox consoles.

“[A]s you know, the Nintendo architecture and the company tends to stick with an architecture for a very long time,” Huang said. “And so we’ve worked with them now for almost two years.”

Not just that, Huang also gave high praises to Nintendo, arguing that the upcoming Switch will turn out to be an innovative piece of hardware on the market.  “I really believe when everybody sees it and enjoy it, they’re going be amazed by it,” Huang concluded. “And so I think this is a relationship that will likely last two decades and I’m super excited about it.”

Nvidia certainly seems dedicated to the Nintendo Switch as a console that will resonate with players. However, the gaming community has shown mixed feelings in recent weeks, wondering whether the Switch will provide enough power and interesting gameplay to create a new generation of buyers. It’s hard to say for certain at the moment. But if a hardware powerhouse like Nvidia has high hopes for the console, then it’s easier to see Nintendo’s upcoming release becoming a success. Time will tell for certain.