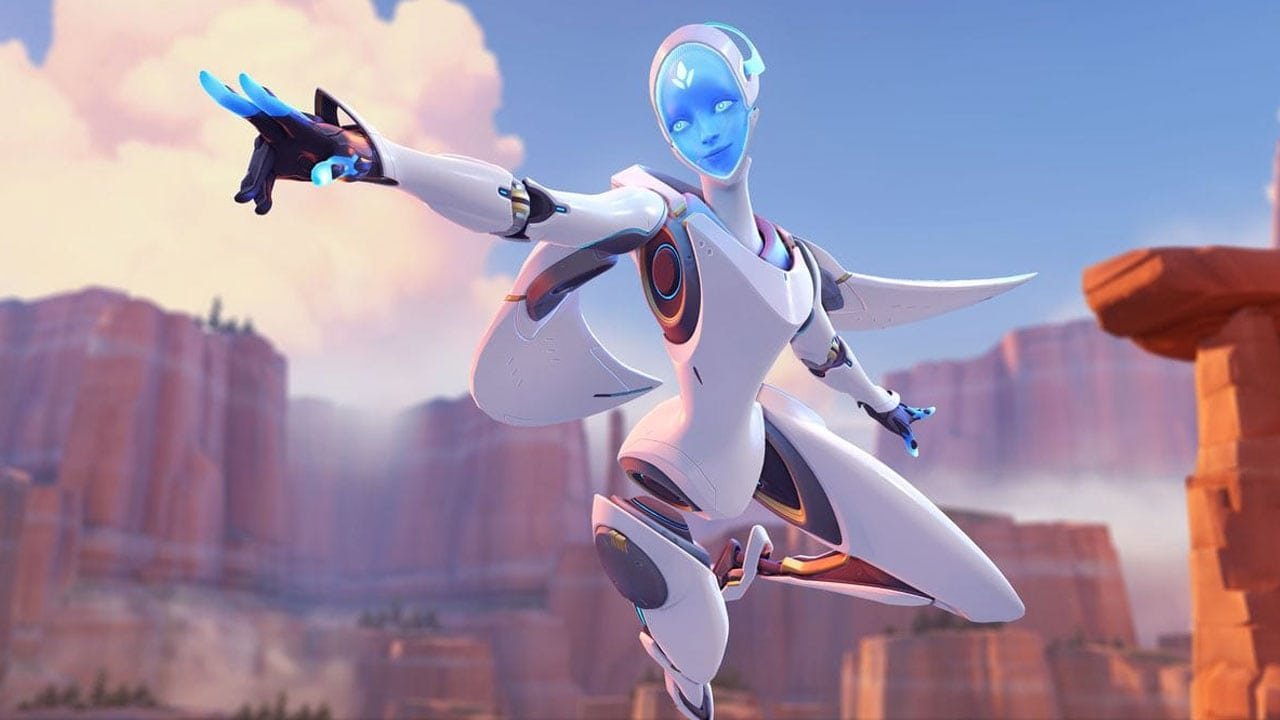 Overwatch is getting its 32nd hero in the form of Echo as she joins the roster on April 14.

Teased as early as McCree’s own animated short in 2018, Echo is a Damage-type character who can fly across the map. Her energy-based attacks also build up for eliminations under faster-than-usual rates, allowing her to unleash ultimates quicker. Her abilities also include shooting sticky bombs as traps and an HP-whittling focusing beam.

Her horizontal movement speeds are also faster, allowing players to dodge gunfire and avoid charges from heavy characters such as Doomfist and Reinhardt. She can also stay in the air and provide covering fire from above across most matches.

According to game director Jeff Kaplan in a developer update last month, Echo also played a pivotal role in the Overwatch lore as an Omnic researcher creating a new type of soldier that could assist the team. Created by human scientist Mina Liao as an advanced Omnic, Echo was feared by the Overwatch organizaton for her powerful abilities.

Some time later, she fell into a deep power-sleep inside a casket which was fought for by bounty hunter McCree and Ashe’s gang of outlaws.

Reuniting with McCree, Echo is expected to join the reformed team in the base 2016 game and ahead of its sequel Overwatch 2. For now, she is arriving in an update for players on April 14.