Overwatch Team Confirms that Former Player Was an Impostor 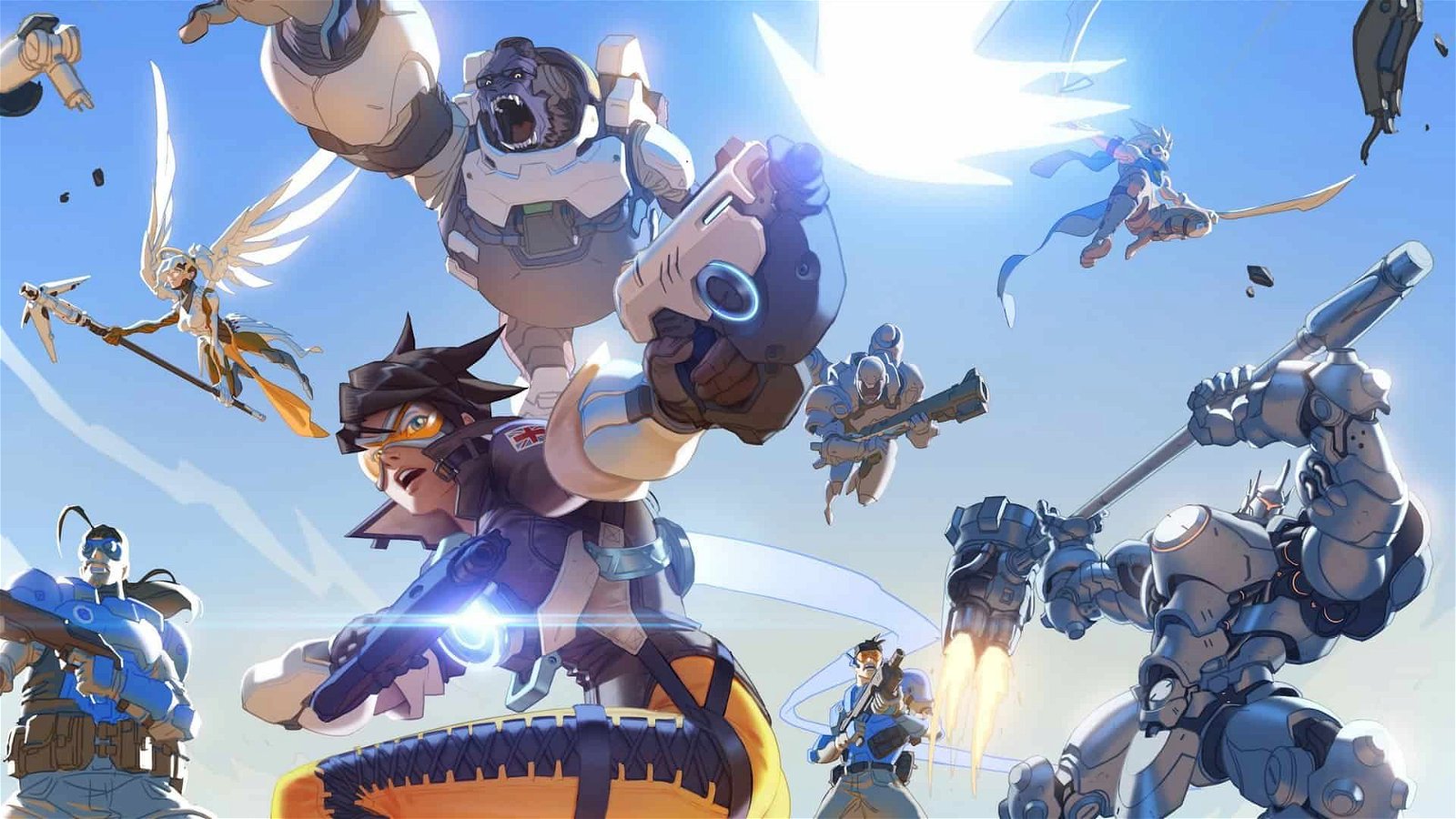 File this one under strange, Overwatch Contenders Team Second Wind has revealed that their former player ‘Ellie’ is not who they believed them to be.

The team released a statement on their Twitter account stating that after a background check they found out that the player was not who they claimed to be and that “the Ellie account was used for purposes we do not support.”

‘Ellie’ was initially believed to be a female Overwatch player, who was signed by Second Wind due to the player’s top five ranking on the North American Overwatch servers. A few days after being signed to the team, some people noticed that the player’s name hadn’t been made public and decided that the best course of action was to find the player’s real name as well as personal information and harass them.

From there, the player believed to be ‘Ellie’ decided to step away from the team, citing the toxic fanbase and the harassment that they received for being a female Overwatch player. This caused many in the Overwatch and esports communities to rally around ‘Ellie’ sending her support and directing anger at those who were threatening harassment. However, this story took another turn as according to reports by numerous insiders ‘Ellie’ is actually a man who goes by the in-game name ‘Punisher’, and the whole situation was apparently planned by him as a sort of social experiment.

The main reason why this falsification was able to take hold, is that Contenders matches don’t happen in person like they do in the Overwatch League, and instead occur over the internet. Since many teams don’t have the money to get all their players in one place, players often play from where they live, and as a result, don’t necessarily have to even see or talk to one another outside of their games.

It’s unclear what the point of the alleged social experiment was, but it serves as another black mark on an industry that hasn’t had a great track record in terms of how it treats female athletes. In the Overwatch League, there is only one female player, Se- ‘Geguri’ Kim, an off-tank player for the Shanghai Dragons. When she first rose to prominence, she was actively accused of cheating by other pro-players because they didn’t believe that a female player could perform at such a high level. Many believe that the ‘Ellie’ situation could make breaking in even harder for female players and also have negative lasting consequences.

As for the man behind the ‘Punisher’ game tag, it is unclear if he will face any punishment, and we will keep you updated as this situation continues to unfold.