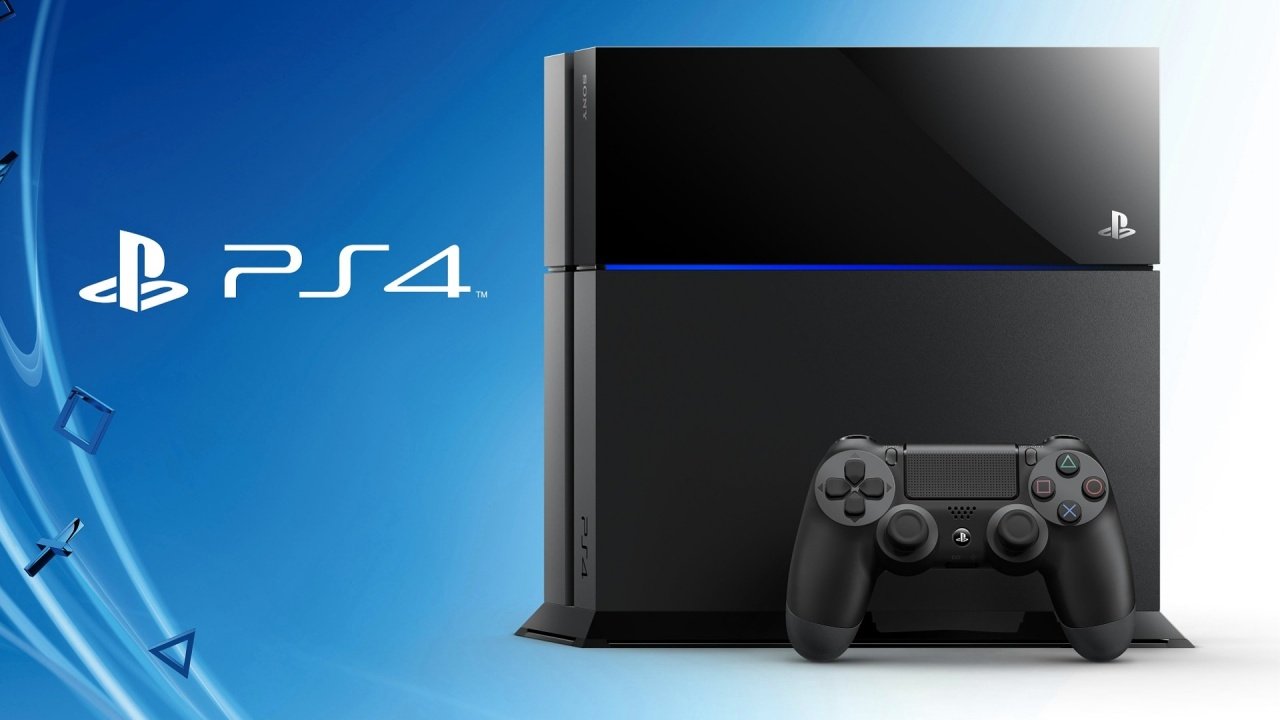 If you live in Brazil and would like to buy a PlayStation 4, you’ll need to pay a whopping $1,850.

Sony made the announcement today on Brazilian PlayStation Blog, and added that games will cost 179 Brazilian Real, or around $83.

The PS4 will go on sale on Nov.29 in Brazil, which is the same day the console launches in Europe.

A Sony Brazil representative said 60 and 70 percent of the cost is import fees and taxes.

Microsoft’s Xbox One will sell for around $1,016 according to Kotaku Brazil. Not as bad as the PS4, but still a little disheartening as you hit four digits in the price.