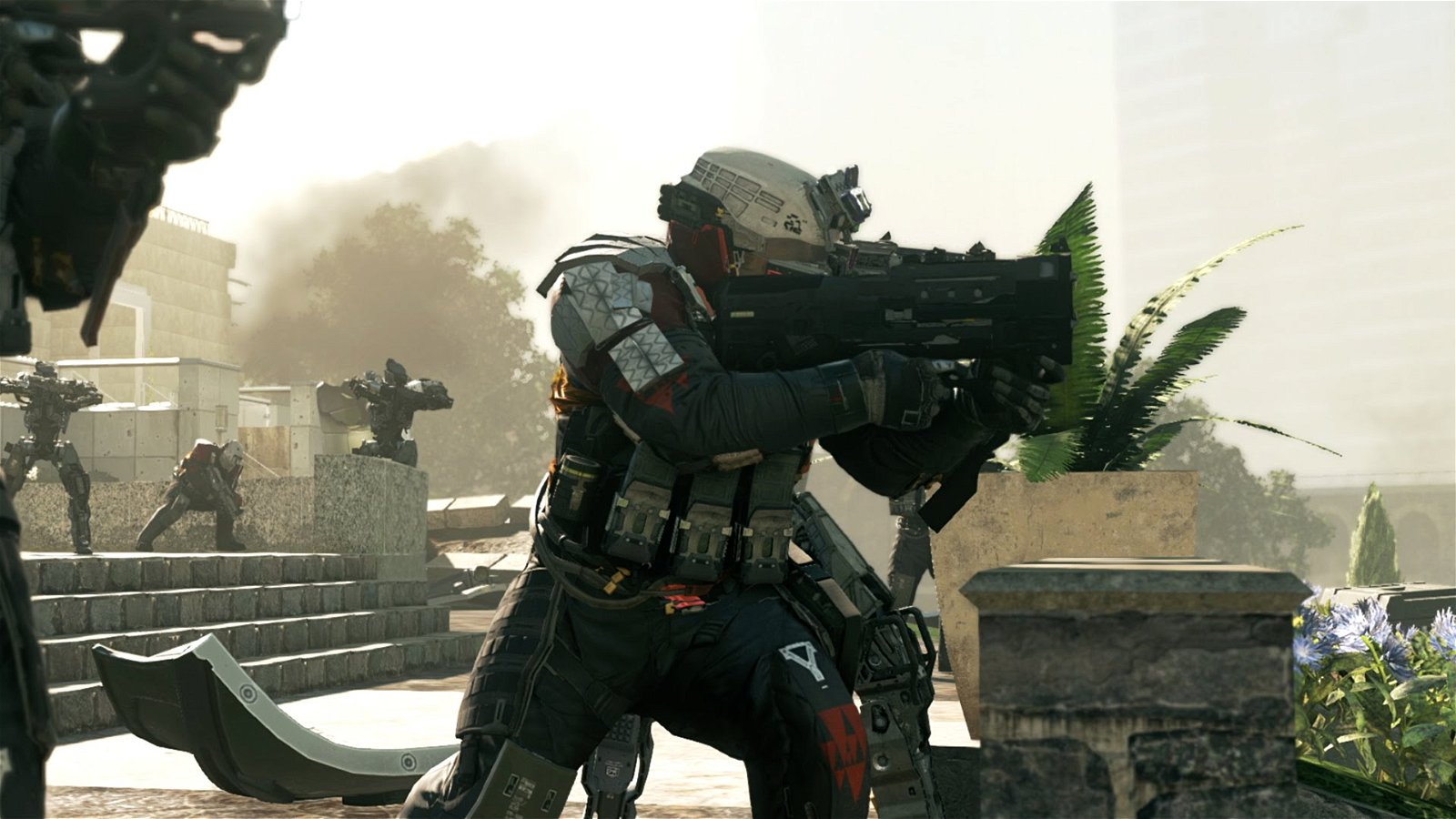 PlayStation Store November sales have been officially announced on the PlayStation Blog, but as always, there’s more to the story than just the fact that Call of Duty: Infinite Warfare topped first place on PlayStation 4. Take a look at the official post to see more.

According to Sony Interactive Entertainment America, Call of Duty: Infinite Warfare and Battlefield 1 hit number one and number two, respectively, with Final Fantasy XV landing at third place. The Elder Scrolls V: Skyrim Special Edition landed at fourth, Star Wars Battlefront at fifth, Grand Theft Auto V on sixth and Watch Dogs 2 over at seventh. Overwatch rounded out the top eight at, well, eighth place. It’s safe to say that two specific genres reign on the PlayStation 4 digital store: multiplayer shooters and immersive open-world experiences. That’s to be expected too, with most console best-sellers traditionally falling into one of those two categories.

There’s a running theme amidst the PS3’s digital sales: Players want games that have been critically acclaimed on the console. Whether that means digitally downloading The Last of Us or replaying through the Jak and Daxter series, PS3 owners are largely gravitating towards tried-and-true PlayStation hits. After all, the PS3’s library is quite expansive, and very few PlayStation 3 titles are currently available on PS4. When it comes to replaying games, it’s always worth returning to the original console.

PS Vita users are also pretty interested in replaying critically acclaimed releases. Jak and Daxer Collection hits first place for digital sales on there, whereas XCOM: Enemy Unknown Plus holds second. The Sly Collection scores fifth place and Darkest Dungeon rests at ninth. Again, each of these games are popular re-releases from series renowned for their game design and depth in a rapidly changing industry. This seems to be a running theme in general on the PlayStation Store: Games that have been received well aren’t necessarily pushed down the list by the latest hits.