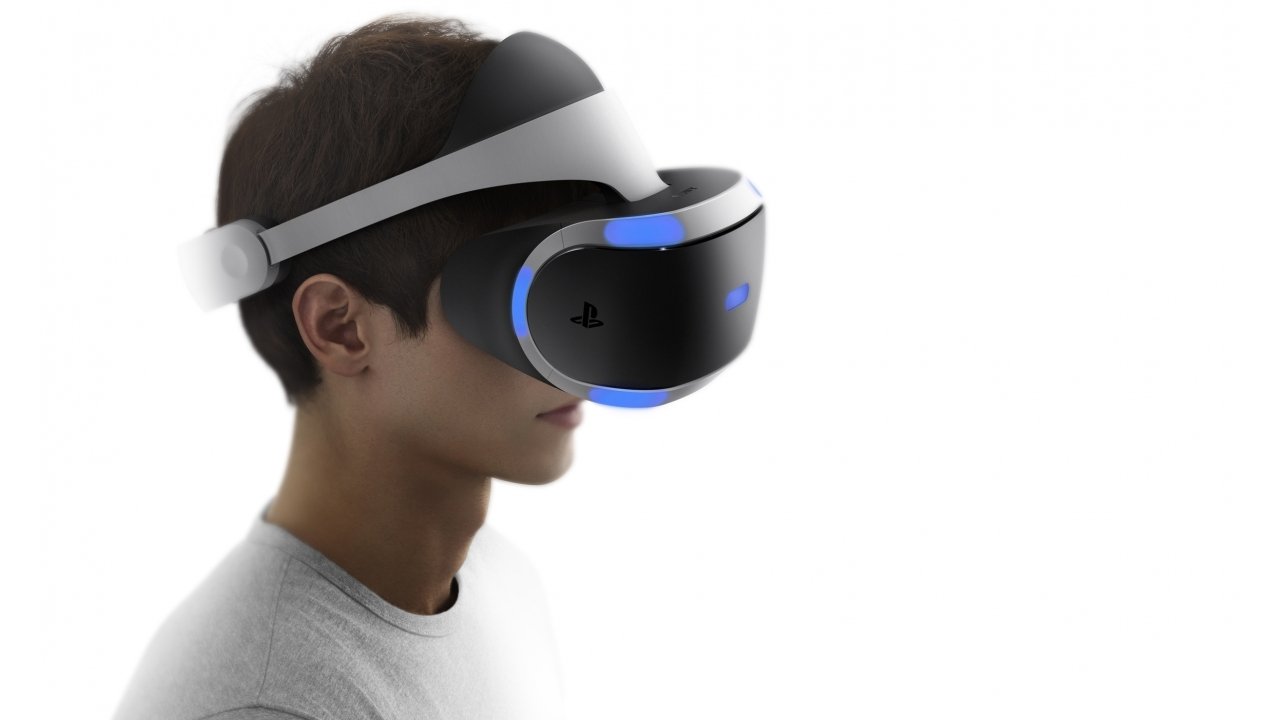 PlayStation VR is the Device many people are hoping will make Virtual Reality mainstream. It is priced much cheaper then the competition, and it will run on a system over 40 million people already own. Today via PlayStation Asia we learned a little bit more about what will be required to use the new VR Headset.

“Limit your use of PS VR to within the Play Area,” according to official documentation “The height of the Play Area depends on the range captured by the camera. Clear an area larger than the Play Area of all obstacles before using PS VR and remain seated whenever possible. If the application requires you to stand while wearing the VR headset, follow the application instructions carefully, and maintain awareness of your surroundings.”

With VR not being for everyone, with some people getting sick from VR experiences, the PlayStation Asia site is urging would be consumers to try PlayStation VR before buy it.

“PS VR uses 3D vision technology,” according to PlayStation Asia. “As there are individual difference in viewing 3D graphics and feeling of wearing VR headset, please try PS VR at shops or trial events before purchase.”

PlayStation is also ensuring people know that VR does not need to be a solo experience. With the help of the Social Screen mode, people not wearing the PlayStation VR headset will get to watch or even play along with the person who is in VR.

Sony also wants people to know, PlayStation VR is not just for games. With the Cinematic mode, users can  get the big screen experience right from their couch via virtual space.

PlayStation VR is due out on October 13 and will offer users a VR experience for well under $1000. The headset runs at a resolution of 960×1080 per eye, with a refresh rate of 120Hz or 90Hz. As with any VR headset, players under the age of 12 should avoid using the device.