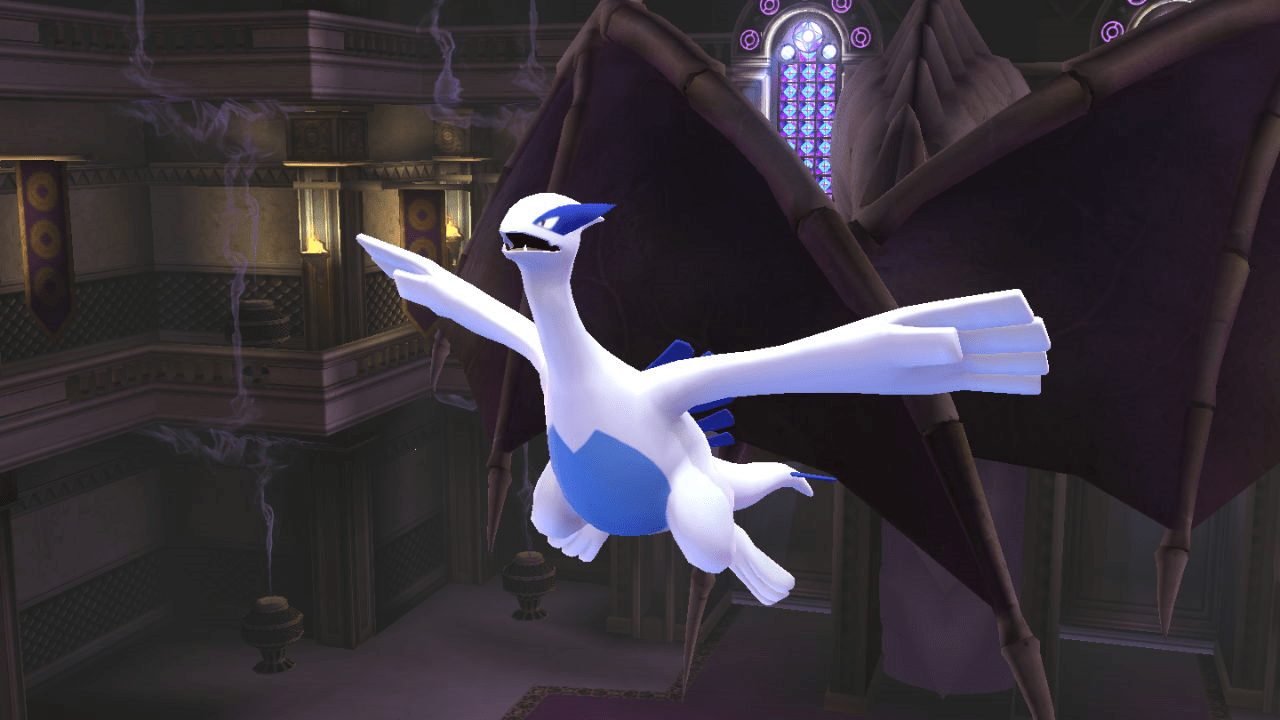 The official North American website for Pokémon recently announced that Lugia will depart Pokémon Go alongside the other Legendary Bird Pokémon come September.

The news of Lugia and the other Legendary Birds departing was announced with a notification of the arrival of the Legendary Pokémon, Mewtwo. Additionally, the report posted on the official website also announced the return of Articuno and Moltres (who along with Lugia will be available till the end of this month).

A copy of the announcement has been included below:

“While you await the arrival of Mewtwo, you can use those powerful Pokémon of yours to take on and catch Lugia—and Articuno, Zapdos, and Moltres!” the article read. “That’s right, those mighty Legendary Kanto Pokémon are sticking around for one more week. Starting today and lasting until August 31, 2017, Articuno, Zapdos, and Moltres will be appearing in Raid Battles for Trainers to challenge. August 31 will also be your last opportunity to catch Lugia, for now. Be sure to coordinate with other Trainers and make your move!”

Lugia is currently the hardest Legendary Pokémon to capture with a catch rate of 2%. Additionally, Lugia is the hardest Raid level encounter in the popular mobile game.

One reason Lugia is such a hard Pokémon to capture is due to the Legendary Bird’s resistance to Rock type Pokémon, which normally deal extra damage. Lugia’s Hydro Pump is also considered to be one of the deadlier moves in the game, which can attributed to the high difficulty.

It is speculated that the Legendary Birds Raids will be the last free-for-all Raid event, as Pokémon Go is set to get Exclusive Raids for high-profile players who have already participated in previous events. Lugia and the other Legendary Bird Pokémon were the first Legendary level Pokémon to be introduced to Pokémon Go, they were initially given out prematurely after a disastrous start to the Pokémon Go Fest, which took place in July.