This is the announcement 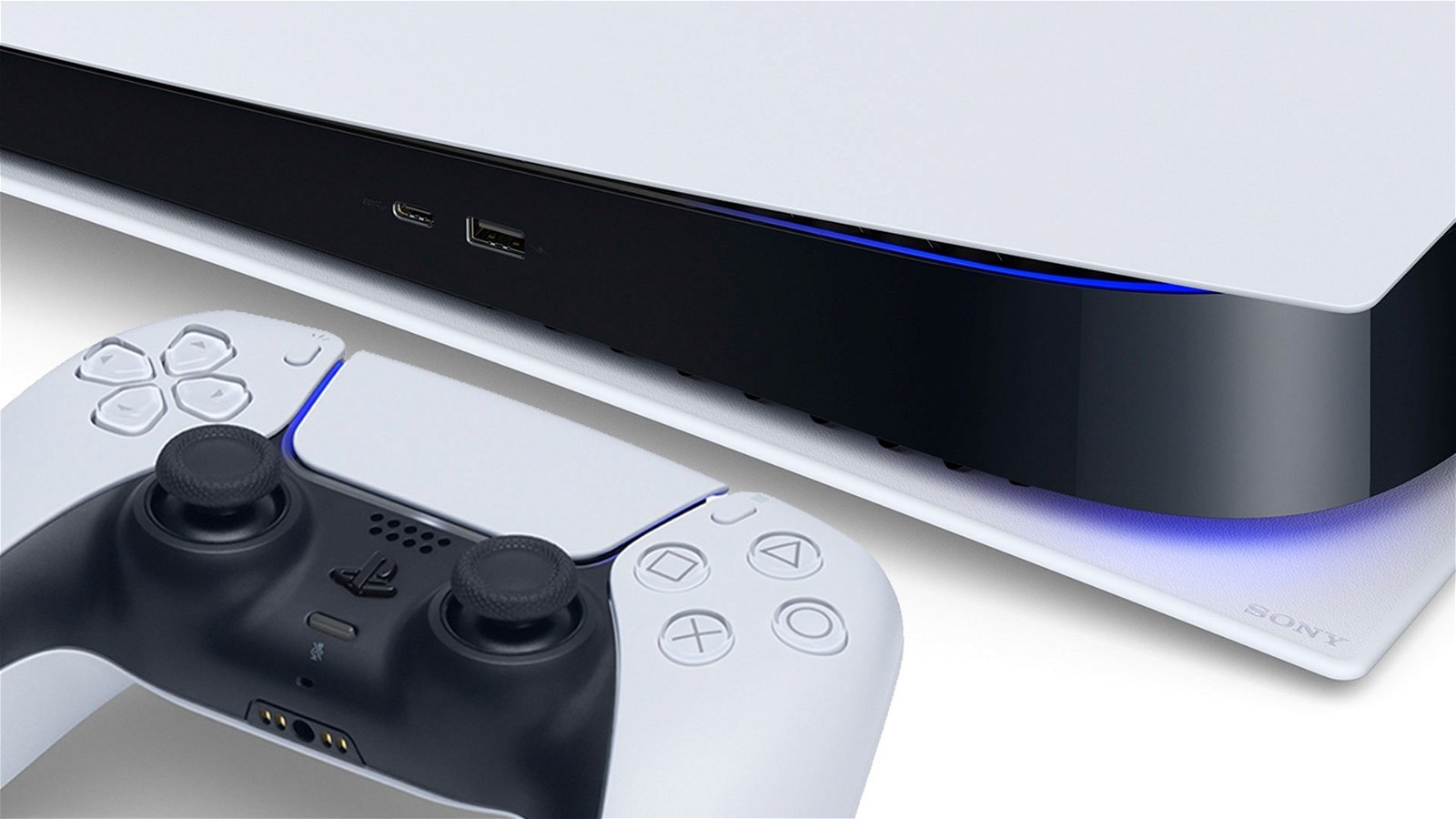 Since Sony announced their Playstation 5 Digital Showcase on Saturday, September 12th, eager fans speculated on what Sony might have up their sleeve to combat Microsoft’s early reveal of Xbox Series X and Series S details.

Sony’s September PS5 Digital Showcase delivered to gamers worldwide the details they have been dying to know for months–Sony’s next-generation consoles: the PS5 and PS5 Digital Edition, will retail at $629.99 CAD and $499.99 CAD respectively, and will launch on November 12th in the following countries: US, Japan, Canada, Mexico, Australia, New Zealand, and South Korea, and on November 19 within the rest of the world (with China being the one exception–details for that country are still TBA).

With the prices for rival console maker Microsoft’s Xbox Series X (roughly $660 CAD) and Xbox Series S (roughly $396 CAD) officially revealed over a week ago, today’s announcement surprised literally no one, as they lined up with the predictions held by many pundits in the industry. The above news means that the unlike the beginning of the last console generation which saw the PlayStation 4 and Xbox One launch one whole week apart, Sony and Microsoft’s next-generation consoles will be literally launching head-to-head in the West, with their launch dates separated only by a couple of days.

The true bombshell of Sony’s announcement however came shortly after the live stream in the form of a tweet from its official PlayStation Twitter account confirming that PS5 pre-orders will be available starting as early as tomorrow at select retailers, effectively giving Sony yet another leg up on its competitor Microsoft as pre-orders for Xbox Series X and S are not slated to open until November 22nd. So while Microsoft will technically be launching their new consoles first, Sony will have a full week head start to secure PS5 pre-sales. Well played Sony…well played.

As promised (and despite the importance of the above reveal) , the focus of this month’s PS5 Showcase was almost exclusively focused on the upcoming games lineup, so it fell to Sony’s social media team and the PlayStation Blog to break downand/or fill-in some of the additional details of interest to viewers interested in eventually purchasing the console. The pricing for the following PS5 accessories were revealed:

Also, an upcoming new benefit for PlayStation Plus Members that was announced but nearly lost in the whirlwind of PS5 in-engine attract trailers was also re-explained on the blog. The PlayStation Plus Collection is a “curated library of PS4 games that defined the generation” that PS5 owners with a PlayStation Plus account will be able to download and play at no extra cost, in addition to all of the PS4 benefits they currently enjoy as part of their subscription. It’s uncertain whether this move is meant as a direct counter to the value proposition offered by Microsoft’s Xbox Game Pass subscription service, or the next step in the evolution of PS Plus, but in any event the PS Plus Collection stands to be a very attractive bonus to anyone considering buying a PS5 who has not played some or any of those games before.

Titles confirmed to be part of the collection from its outset are Batman: Arkham Knight, Bloodborne, Fallout 4, God of War, Monster Hunter: World, Final Fantasy XIV, Mortal Kombat X, Rachet and Clank, Days Gone, Uncharted 4, Until Dawn, Detroit: Become Human, Persona 5, Battlefield 1, Infamous: Second Son, The Last Guardian, The Last of Us: Remastered, and Resident Evil 7: Biohazard. Whether any next-generation enhancements will be added to any of these titles or if the collection will be expanded, permanent or subject to titles rolling in and out of the collection was not mentioned.