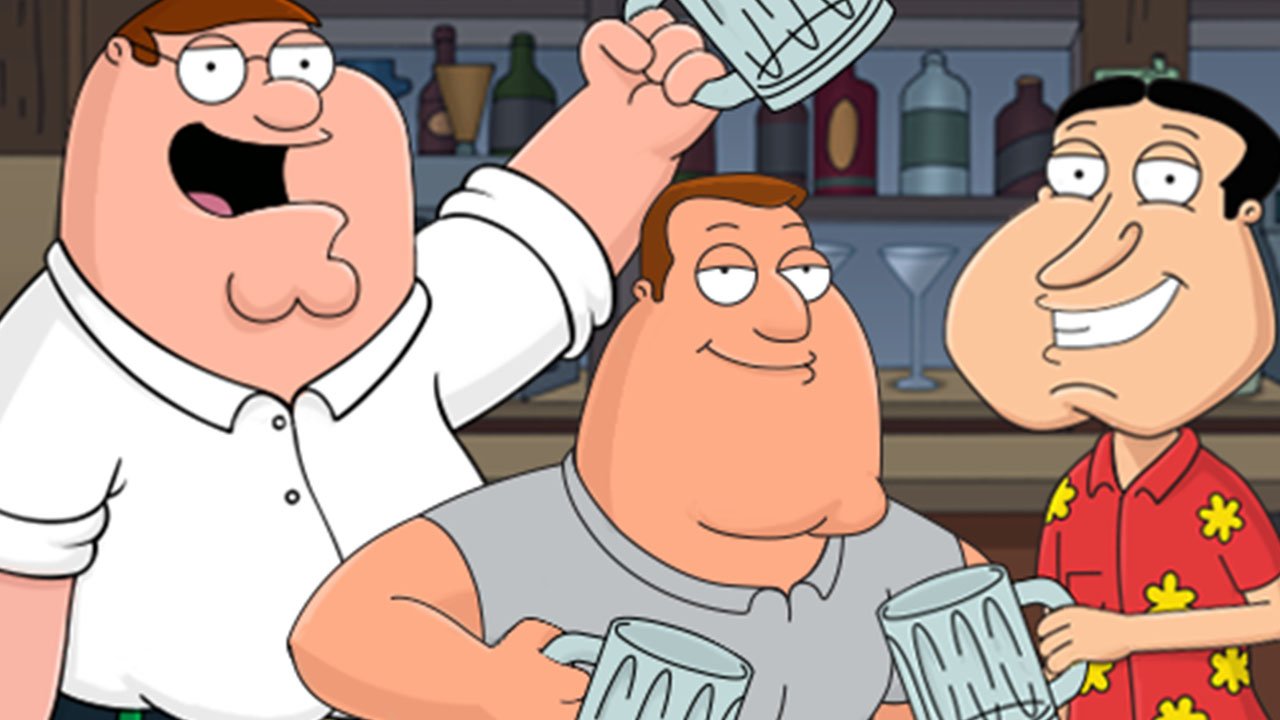 Developed as a collaboration project between Jam City and FoxNext Games, Family Guy: Another Freakin’ Mobile Game is a match-three style game available on all mobile devices.  The game was created in close partnership with the production team of the Family Guy TV series, featuring many popular characters and delivering the humour that the series is known for. Family Guy: Another Freakin’ Mobile Game features an original story geared towards adults, a first for the genre.  The new title will also serve as an introduction to the genre for newcomers, revealing entertaining in-game character animations for each match made. There will be a number of game modes available, allowing players to serve characters drinks, battle against the Giant Chicken and more. In addition, new content will be added weekly, featuring regular episode tie-ins that introduce new storylines.

Family Guy: Another Freakin’ Mobile Game is the second title developed by Jam City and FoxNext Games based off the Family Guy franchise. In 2014, the two teamed up to develop Family Guy: The Quest for Stuff, a freemium title available on mobile devices. Since its launch, the game has been downloaded over ten million times on the Android market alone.

Jam City has developed a number of successful titles based off popular intellectual properties such as Charlie Brown and Marvel’s Avengers. The company is best known for being the creators of six of the top one hundred games available across Apple’s and Google’s US app stores. FoxNext Games, a division of Fox Entertainment, was formed to develop games based on Fox-owned intellectual properties. In addition to Family Guy: The Quest for Stuff, FoxNext Games helped develop popular titles such as The Simpsons Tapped Out and Angry Birds Rio.