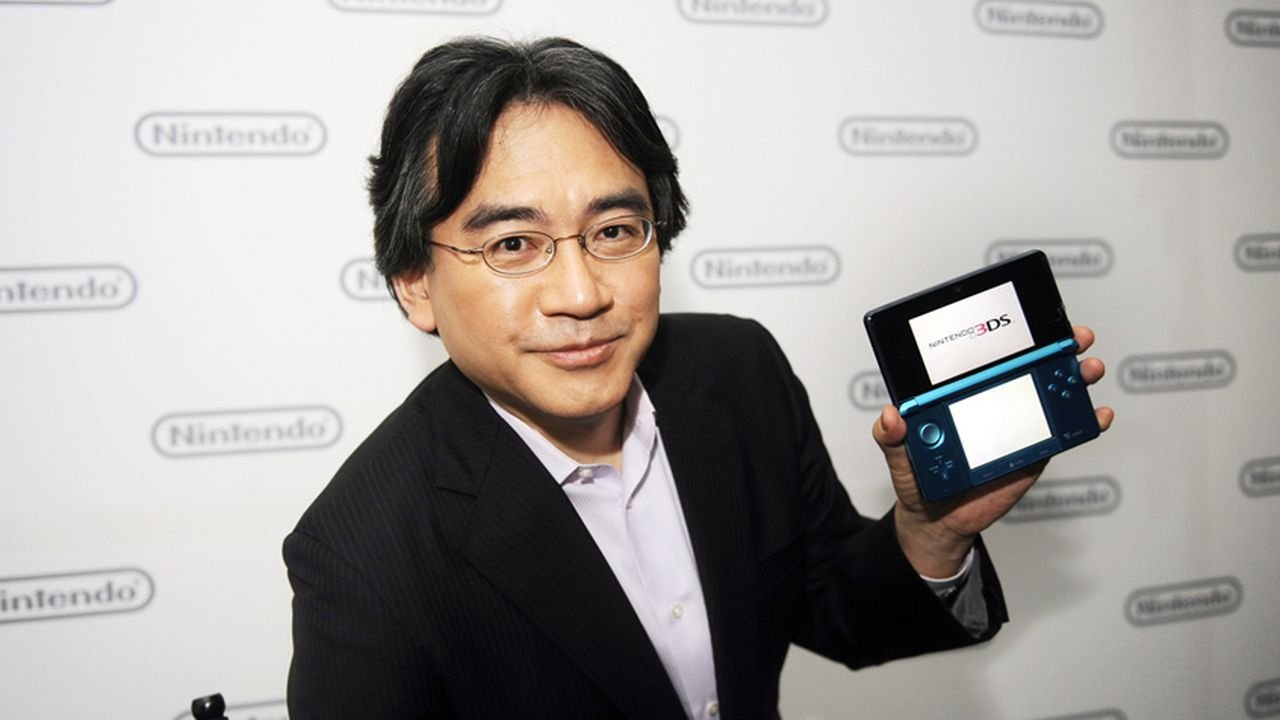 Gaming history is a murky, oddly documented mess for the most part. That’s mainly due to the fact that it’s a relatively recent art form, and one that still isn’t taken seriously by a lot of the population. But some intrepid people have made the efforts to preserve the past of the medium.

One such person is Frank Cifaldi, gaming historian and former editor of Gamasutra and 1UP. This week, he’s made another major breakthrough. Through bidding on a sketchy set of prototype boards in Japan, Cifaldi may have very well found something special.

That “something special” could be the very first lines of NES code programmed by Satoru Iwata.

Serial codes on the boards indicated a manufacturing date of 1984. The weird thing about this is that one of the games, Joust, wouldn’t see the light of day until 1987. So, why would this version have been coded a whole three years earlier?

According to Wired, Nintendo once had a deal inked with doomed game giant Atari. The once-powerful publisher had agreed to bring the Family Disk Computer (the Japanese NES moniker) overseas. This would be under the stipulation that Nintendo ported some of their biggest arcade hits to the system.

Joust being one such hit, this version is likely from that deal. This corroborates a story from GamaSutra, which discusses the early career of Iwata. His first Famicom project was indeed Joust, which he developed over the course of two months. So in all likelihood, Cifaldi’s find is the first thing he submitted to Nintendo.

This is huge. Iwata’s influence on the gaming industry still looms large, even after his tragic loss. Thanks to Cifaldi, a crucial piece of gaming history has been stored and recorded. Unlike too many games, Iwata’s Joust will not be lost to sands of time — or somebody’s garage.