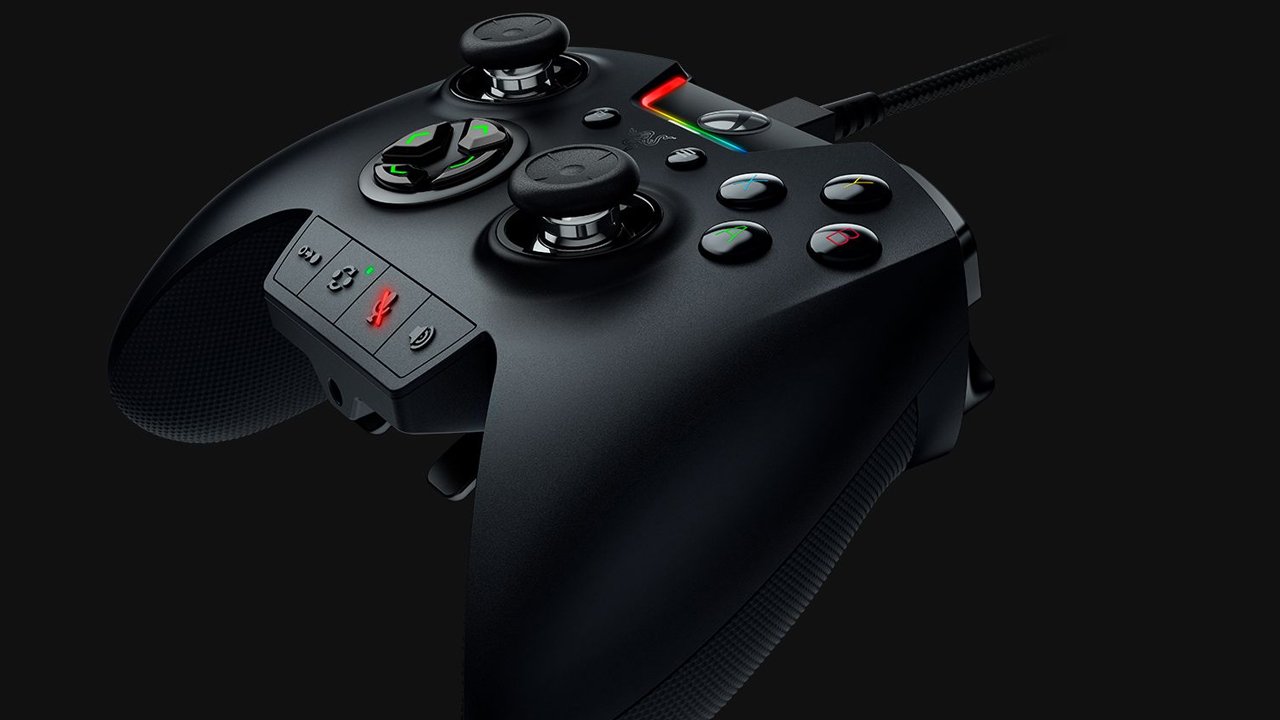 Razer has unveiled their latest gaming peripheral — the Razer Ultimate Wolverine Controller for Xbox One and PC.

The Razer Ultimate Wolverine Controller is being described as an highly customizable, professional grade controller. The fully licensed controller boasts two interchangeable directional pads, a range of interchangeable thumbsticks with varying heights and utility, and a total of 6 remappable triggers and buttons.

Razer has also made sure that their upcoming controller supports Razer Synapse on Xbox One and PC. Additionally, the Razer Wolverine Ultimate Controller is fully integrated with support for the Razer Chroma SDK — in other words, both consumers and developers will be able to utilize Razer’s extensive and powerful LED lighting systems when using the Wolverine.

“We’ve taken our time with the development of the Razer Wolverine Ultimate to really get it right,” says Min-Liang Tan, Razer co-founder and CEO. “Thanks to endless design iterations and pro-gamer feedback, we’re proud to be finally releasing a new contender for the crown.”

A detailed breakdown of features has been attached below from Razer:

Ultimately, it looks like Razer is trying to bring the same level of professional grade gear to the console crowd as they do to the PC one. The Razer Wolverine Ultimate Controller will join the Razer Thresher Ultimate wireless gaming headset and the Razer Atrox fight stick for Xbox One.
The Razer Ultimate Wolverine Controller will retail for $200.40 CAD, $159.99, €179.99 EU and will be available this September.
File Under: Razer, Xbox