The Wolverine on Xbox and PC 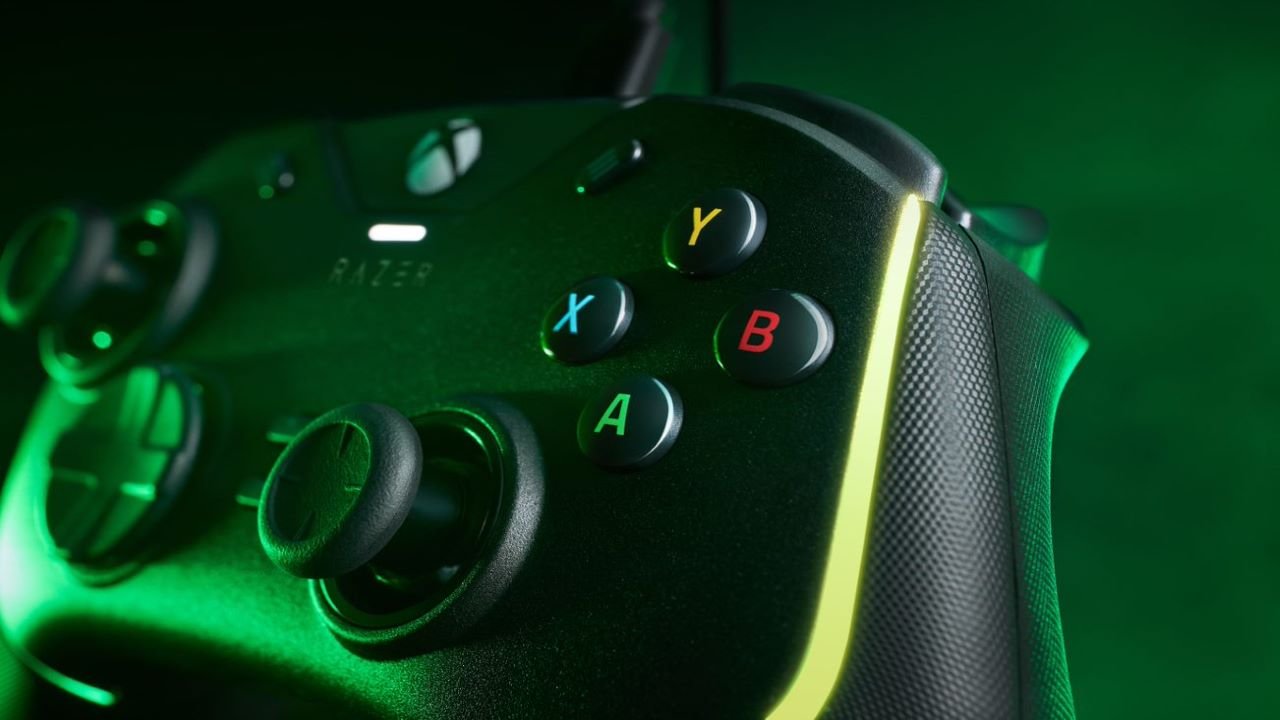 The new Razer pro controller will have gamers’ adversaries left in the dust with The Wolverine V2 Chroma. With six extra programmable buttons, adjustable analog stick functionality, and less pressure needed to press the ABXY buttons, this is Razer’s most advanced controller yet.

This gadget has many peripherals to adjust, with signature, Razer Mecha-Tactile Action Buttons, and D-Pad to allow for the most responsive actuation, and the satisfying mouse click when pressed doesn’t hurt. 35% less compression of the basic button layout lets the player in a heated exchange have that extra leg up to take the advantage.

Its stylish and sleek design comes with six extra buttons that allow for fully customizable mapping, for the gamer that can utilize the space on the back of the controller to their gain. The two top bumper-style buttons fully utilize the index finger for faster gameplay. Four back triggers that are sturdy yet easily pressed allow the player full control over all gaming motion. Interchangeable thumbstick caps provide more grip for the player during intense game sessions.

The hair-trigger mode with the stop switches is a new design that allows the user to cut the compression of the right and left triggers in half to allow for faster pressing. This can be utilized very effectively during competitive FPS play, as the easier compression can allow for faster trigger pulls. On the contrary, users can adjust the trigger to be pressed longer during more sensitive pressure moments such as racing style games, to apply more gas or ease up more efficiently.

Gamers looking for even more customization options won’t be disappointed by the customisable lighting options that are prominently featured on the controller. The Razer Wolverine V2 Chroma is available now for $149.99 on the Razer website.