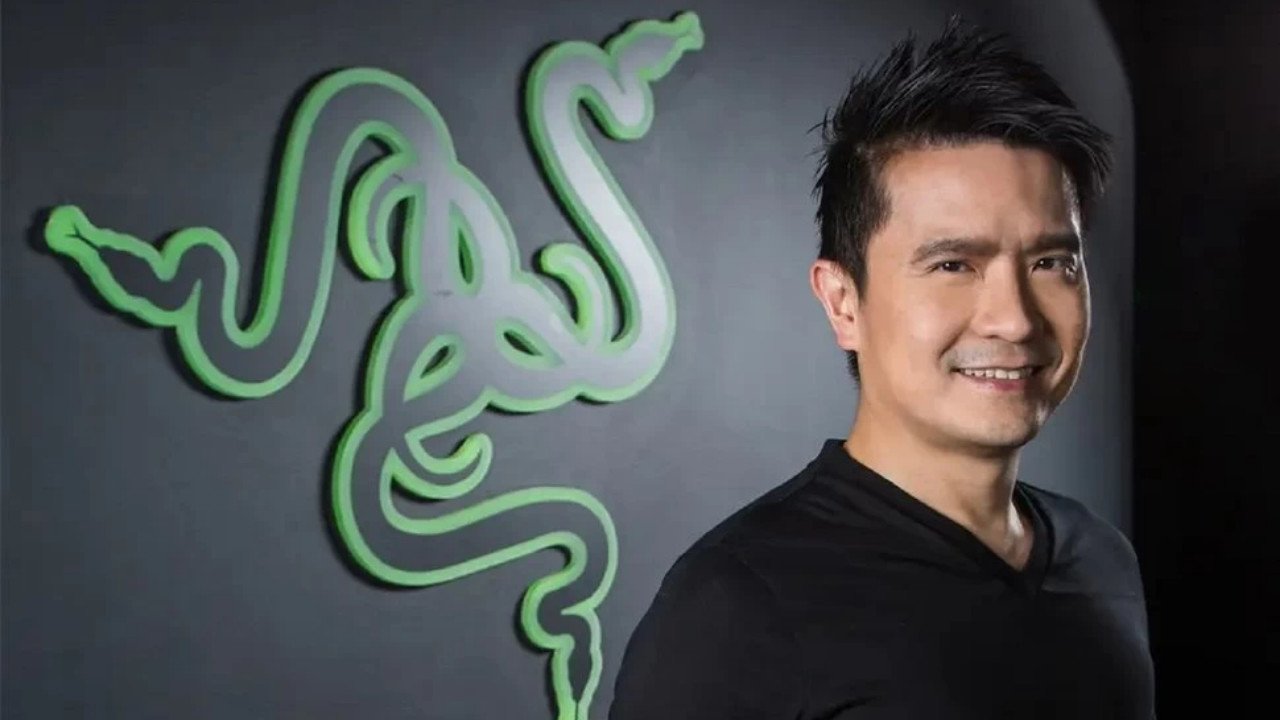 Razer has announced that its second RazerCon will happen on October 21st at 10 a.m. PT as a digital-only event.

Razer is producing this year’s RazerCon, the first-ever completely carbon neutral gamers’ live stream, alongside its partners – Microsoft, Seagate, Square Enix, and more. Anyone looking to tune into the Razer event will be hosted on Razor’s social network channels which include Twitch, Facebook, YouTube, and TikTok. The RazerCon 2021 keynote officially kicks off at 10 a.m. PT and is expected to end at 6 p.m. PT but before that with a pre-show will start at 8 a.m. PT. The major keynote will be by Razer CEO and co-founder, Min-Liang Tan.

As far as what to expect, Razor says viewers can expect an exclusive first look at unannounced Razer products, sustainability announcements, updates, reveals from its partners and game previews from game developers including Larian Studios, Square Enix, Tencent, Capcom and more.

The inaugural RazorCon event happened last October and drew in over 1 million concurrent viewers with a total of more than 250,000 hours viewed and 175 million impressions across Twitter, Facebook, YouTube, and Twitch.

“RazerCon was born as our way of saying thank you to our fans and partners, as well as to all gamers around the world. Together we are advancing the industry, evolving competitive gaming, and redefining entertainment. That to me is worth celebrating, and we’ll be doing just that and so much more at this year’s RazerCon,” Razer CEO and Co-founder, Min-Liang Tan said in a press release.

“The event is going to be packed with exclusive announcements and reveals from Razer and our partners, and the kind of entertainment that you will not want to miss, so make sure you tune in.”

Anyone interested in the event can register on Razer’s website, you’ll be able to take part in giveaways leading into the event.