RCPS3, The PlayStation 3 Emulator, Impresses With Many Playable Titles

RCPS3, the PlayStation 3 emulator, is now capable of running many titles at playable frame rates.

Emulators have been around since gaming on personal computers were a thing, even big corporations like Nintendo and Sony have used proprietary emulators such as the Virtual Console and PlayStation Classics. In fact, Microsoft made a big splash at E3 2014, when they announced Xbox 360 backwards compatibility for the Xbox One with Xbox 360 titles, and now in 2017 they did it again by announcing upcoming support for original Xbox titles.

It should come as no surprise that many PlayStation 4 users wanted PlayStation 3 backwards compatibility on their new machines. Unfortunately, due to the unique Cell processor present in Sony’s PlayStation 3, emulation has been off the table for some time, especially on PlayStation 4 due to its drastically different hardware. PCs on the other hand, don’t have to worry about bottlenecks, which has lead to the development of RCPS3, a PlayStation 3 emulator that has recently seen many strides and can now not only boot an impressive amount of titles, but has several games that are now considered playable.

The emulator has been around since 2012, however only recently has RCPS3, achieved the status of being the world’s first PlayStation 3 emulator that can actually launch games in a playable state. An impressive feat considering the PlayStation 3’s unique and proprietary architecture which has made even porting titles difficult, due to the disparity between console hardware and more traditional computer oriented architecture. Those wanting to learn more can visit the official RCPS3 site. Below are some games that are now considered playable on RCPS3: 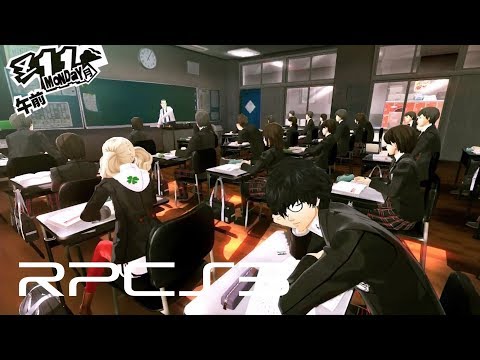 Persona 5, which only just released on both PlayStation 3 and PlayStation 4 has gone from a slow, slideshow emulator to a now nearly perfectly playable game, exciting news for JRPG and Persona fans on PC. 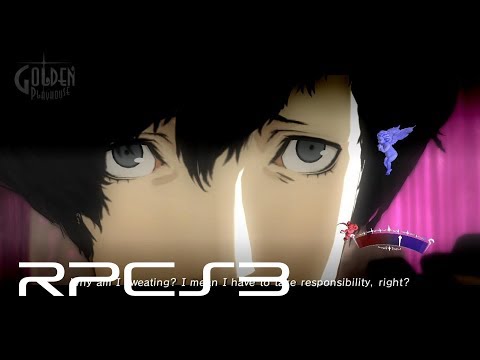 Another Atlus title, Catherine originally released in 2011 and actually utilized the engine that would later be used in Persona 5, the fun and equally bizarre puzzle platformer, is now considered fully playable on RCPS3. 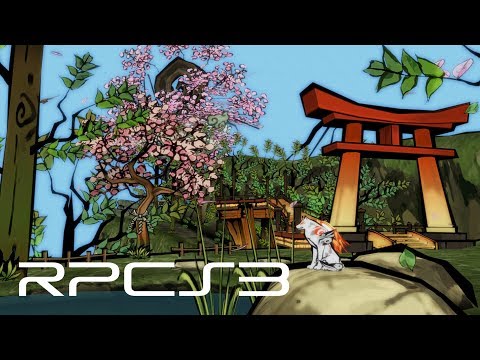 RCPS3 isn’t the only emulator that has garnered attention recently for it’s ability to boot games and actually be able to play them, CEMU a Wii U emulator has recently gained a lot of traction for its ability to play titles such as The Legend of Zelda: Breath of the Wild and Mario Kart 8.

While we are covering this story, we at CGMagazine in no way support or promote piracy. All games used with this, or other emulators should only be do so using copies of the original title or bought through legitimate services or channels or by express permission of the publisher.