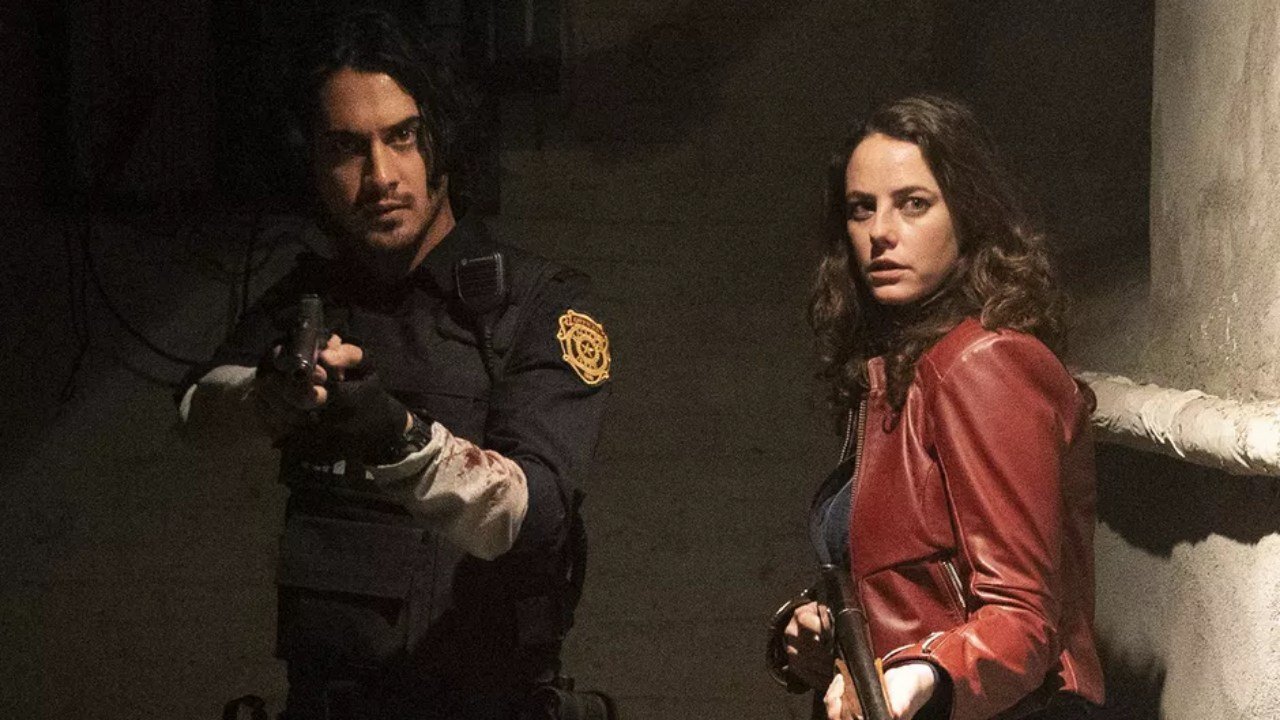 With just a month and a half before its theatrical exclusive release, the Johannes Roberts-directed film, Resident Evil: Welcome to Raccoon City has released its first trailer.

The upcoming film is a reboot of the Resident Evil film franchise which before the 2021 movie was closely based on the game franchise. The reboot however will be more faithful to the source material as it actually adapts the first and second game in one film.

“In Resident Evil: Welcome to Raccoon City, once the booming home of pharmaceutical giant Umbrella Corporation, Raccoon City is now a dying Midwestern town. The company’s exodus left the city a wasteland…with great evil brewing below the surface,” the film’s official synopsis describes. “When that evil is unleashed, a group of survivors must work together to uncover the truth behind Umbrella and make it through the night.”

The reboot originally had James Wan attached as a producer, who would later leave the project, with a script from Greg Russo. The project has been in development since 2017 after the release of Resident Evil: The Final Chapter. During development, 47 Meters Down(2017) director, Johannes Roberts was brought on to direct and write the reboot. Filming for Resident Evil: Welcome to Raccoon City began last October which was shot in Sudbury, Ontario with reshoots to follow which happened this past May. Constantin Film, Sony Pictures Entertainment, and Tea Shop Productions are handling the production of the movie; Sony Pictures Releasing is distributing the movie as well.

Resident Evil: Welcome to Raccoon City is set to release exclusively in theatres on November 24th.