Traditionally speaking, most console games limit players to a default graphics setting option. Compared to PC ports of the same game, texture filtering may be limited, anti-aliasing may be missing, models may be less detailed and lighting ends up less dynamic. It’s a price to pay for uniformity and stability across the same platform. But with the unveiling of the PlayStation 4 Pro, a new report by VG24/7 notes that Crystal Dynamics’ Rise of the Tomb Raider will have pre-defined graphics settings for players to choose from.

Revealed during a Q&A event following the PlayStation Meeting, Rise of the Tomb Raider‘s developers explained that the game will ship on PlayStation 4 with three different modes: 4K Resolution mode, Enriched Visuals mode and High Frame-rate mode. According to VG24/7, 4K Resolution mode operates at an average framerate of 30 FPS with a 4K resolution output. Enriched Visuals mode, meanwhile, averages 30 FPS for a 1080p setup. High Frame-rate mode shoots for a 60 FPS target while maintaining a 1080p resolution output as well. Obviously geared towards the PlayStation 4 Pro, the graphics settings demonstrate how powerful the brand new system’s specifications will be when the unit ships later this year. 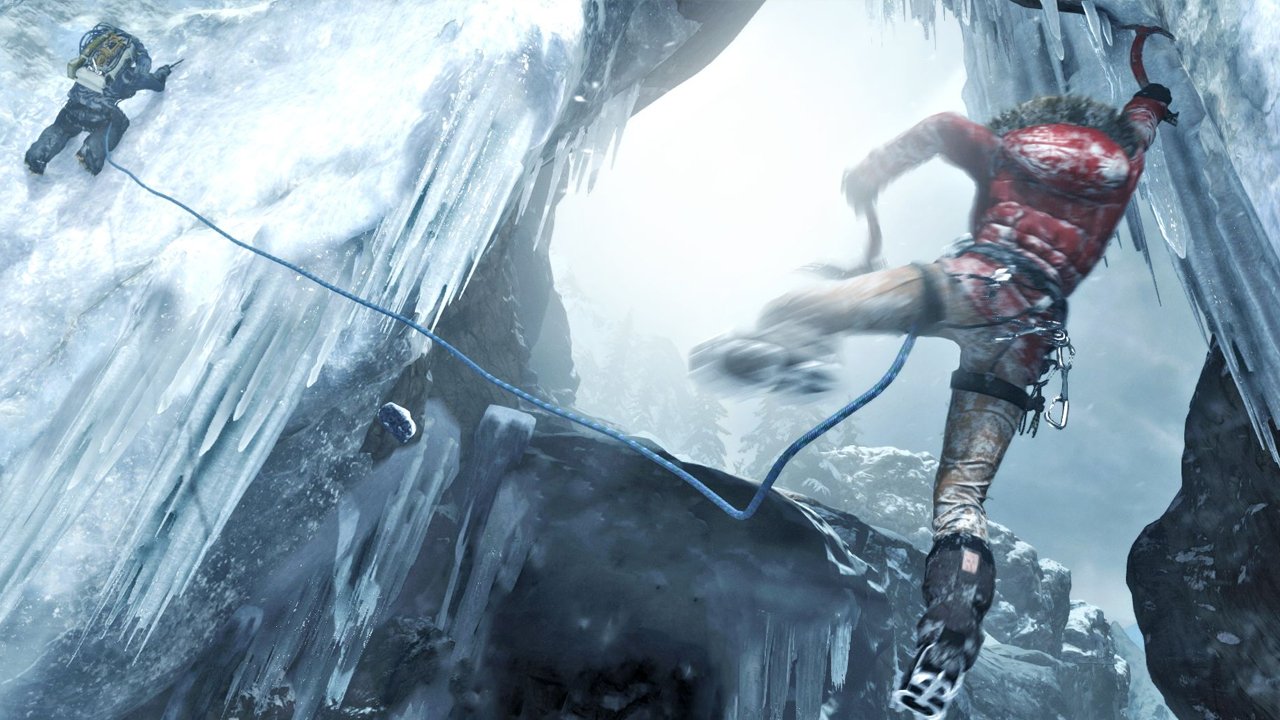 What’s most interesting of all, however, is the fact that these graphics settings seem to mirror preferences that PC users have for customizable display options. Instead of slapping on an “Enhanced Visuals” mode and sending the PlayStation 4 Pro version to print, Crystal Dynamics is allowing players to change their visual experience, and choose whether they prefer a higher resolution with stronger visual effects or a lower resolution experience with an incredibly fluid framerate. This mirrors the PC settings that so many PC gamers use on a regular basis: Allowing players the opportunity to optimize their gameplay experience for higher framerates, better visuals and higher resolution graphics rendering.

Granted, Rise of the Tomb Raider doesn’t come with the raw customization options that games such as Fallout 4 and Killing Floor 2 use. But it does show that Sony and PlayStation 4 Pro developers are looking at the new console as a hybrid machine, which allows for the ease-of-use of a PlayStation while maintaining the customizable options of a PC setup. With Microsoft inching closer and closer to merging their Xbox line with Windows 10, it makes sense that Sony’s releases are also stepping into the game.