Secretlab Teams up with Warner Bros 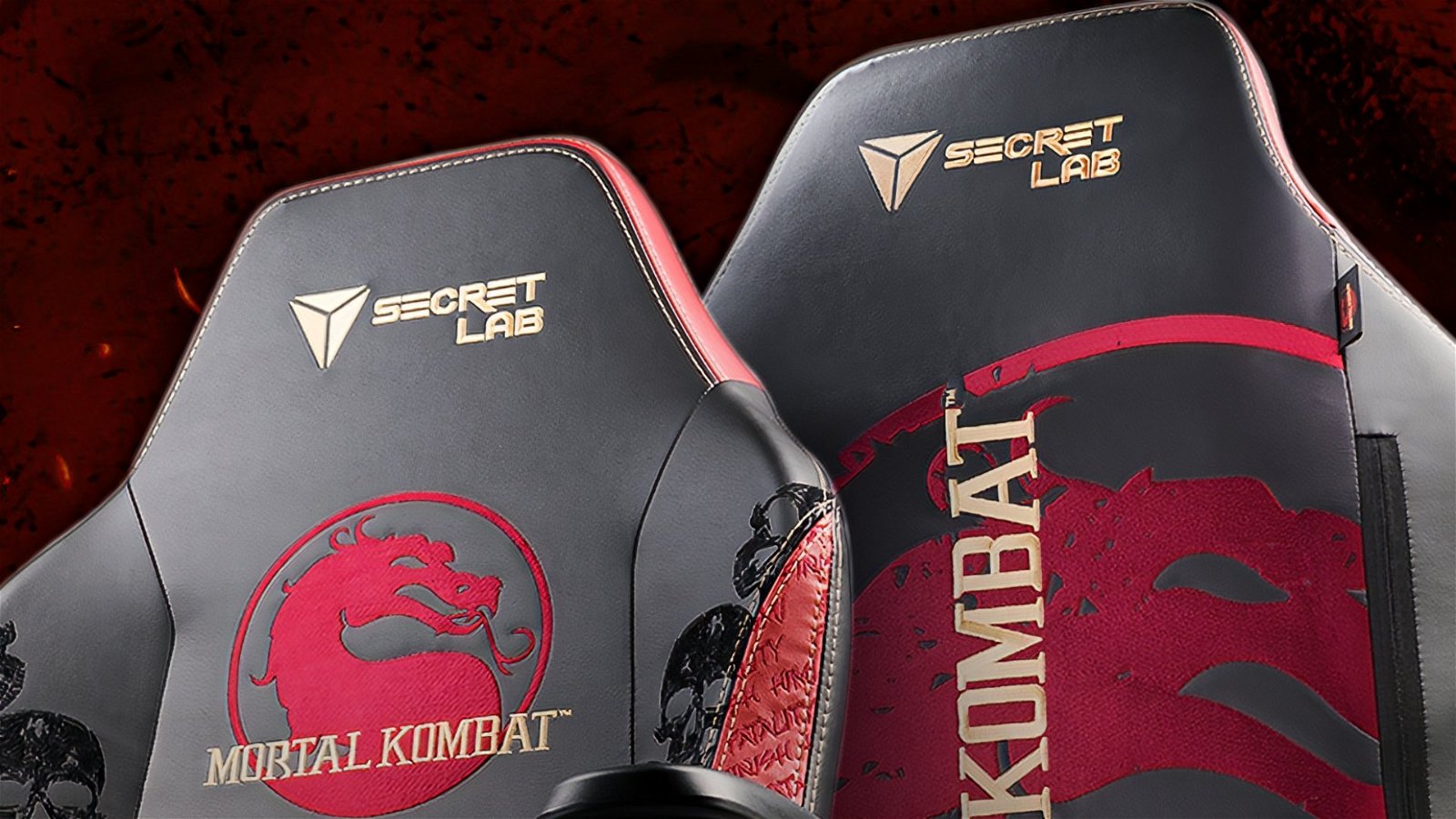 Secretlab is releasing an exclusive Mortal Kombat gaming chair just in time for the films’ release on April 23, 2021.

With the success of the Secretlab Dark Knight and The Joker Edition chairs under its belt, Secretlab and Warner Bros. are launching the Secretlab Mortal Kombat Edition gaming chair in very limited quantities. Be one of the first and only fans to watch the brand-new film in its very own special edition chair.

“Upholstered in Secretlab’s signature PRIMETM 2.0 PU leather, this unique seat pays homage to signature Mortal Kombat gameplay elements. Showing off stylized embroidery techniques on its side panels, the chair features skulls stitched on the side wings and repeating motifs of the game’s famous voice lines. The iconic Mortal Kombat logo is embroidered prominently on the rear, an instantly recognizable symbol.”

Co-founder and CEO of Secretlab, Ian Ang, is enthusiastic about the partnership with Warner Bros. and Mortal Kombat, “Mortal Kombat started off as an arcade game in 1992 and it remains deeply ingrained in popular culture after nearly three decades. A large part of that is thanks to the game’s ability to constantly reinvent itself without losing sight of its roots. Together with its success as a major esports title, it has successfully retained its core audience while also attracting new fans. Thanks to the deep relationship we’ve forged with Warner Bros., we’re able to help Mortal Kombat fans channel their favorite game with a meticulously designed seat inspired by their beloved franchise.”

Fans of Secretlab and award-winning Mortal Kombat can order their chair AND watch the move on April 23, 2021. Be one of the first to order, as quantities are extremely limited in the US, EU and Singapore. Regional pricing can be found on the Secretlab official site.