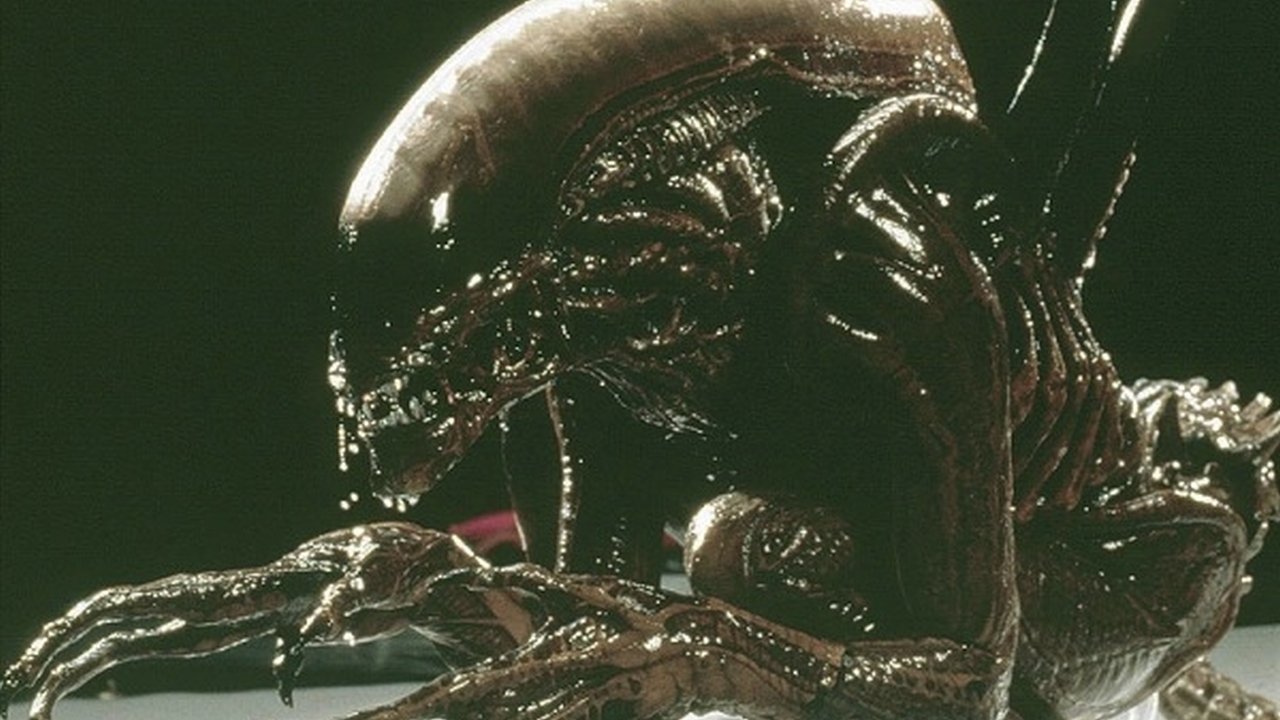 The next game inspired by the “Alien” film franchise has its sights set on Dead Space.

Creative Assembly is best known for the Total War RTS franchise, but it will now be working on a new console game for a more traditional ‘hardcore’ audience. Sega has confirmed that the studio is developing a (currently untitled) game set in the “Alien” universe and they’re hoping to compete with some other well known titles in the genre.

“This is very much a AAA project,” said Sega of America president Mike Hayes. “We want this to be a peer to the likes of Dead Space 2.”

To help further the project, Creative Assembly is opening a new 10,000 square-foot facility and is looking to add a substantial number of people to its staff. The studio seems to be moving away from its strategy roots to build an action (and possibly survival horror?) game from the ground-up, and it’ll be interesting to see what they come up with. I’ve always wanted a really good Alien game (the Alien vs. Predator series just doesn’t do it for me), so maybe this will finally be it.