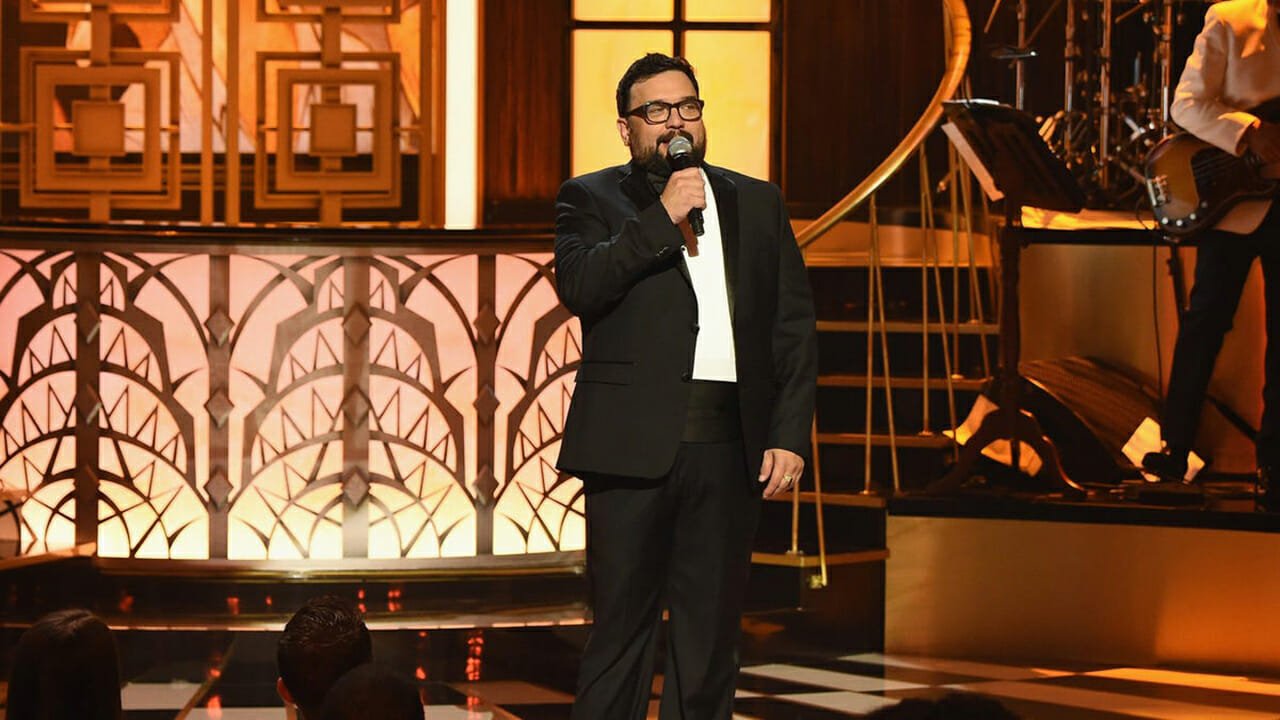 A suit has been filed against Horatio Sanz claiming he groomed a child fan from the age of fifteen, according to a report from Variety.

The suit was filed in New York just before the deadline under the state’s Child Victims Act, which was passed in January 2019. The law extends the statute of limitations for survivors of child sexual abuse in criminal and civil cases in the state. Before the law, victims only had up to five years after turning 18 to file a lawsuit. The law was passed because it was recognized victims are often not ready to come forward that early. Survivors can file a claim until they are 55 years old.

Horatio Sanz’s attorney, Andrew Brettler, issued a statement saying the allegations are “categorically false.” He went on to say the victim is just seeking a large payout to remain quiet.

The allegations state that Horatio Sanz first met the victim after a taping of Saturday Night Live in October 2000. The plaintiff, identified as “Jane Doe” in the complaint, alleges Sanz kisser her on the cheek and put his hands on her waits. She also has said her friends would travel with her to New York to stand in line for SNL autographs. In the lawsuit, she says she was at a show’s after-party and served alcohol in May 2001, which is when she was 16.

The relationship with Sanz allegedly escalated afterward when she was able to intend the following week’s after-party, where she watched the sunrise with Sanz and others on the roof after the party. “Jane Doe” also has said that Sanz kissed her at a party when she was 17. She said he also groped her buttocks and breasts and even tried to digitally penetrate her against her will.