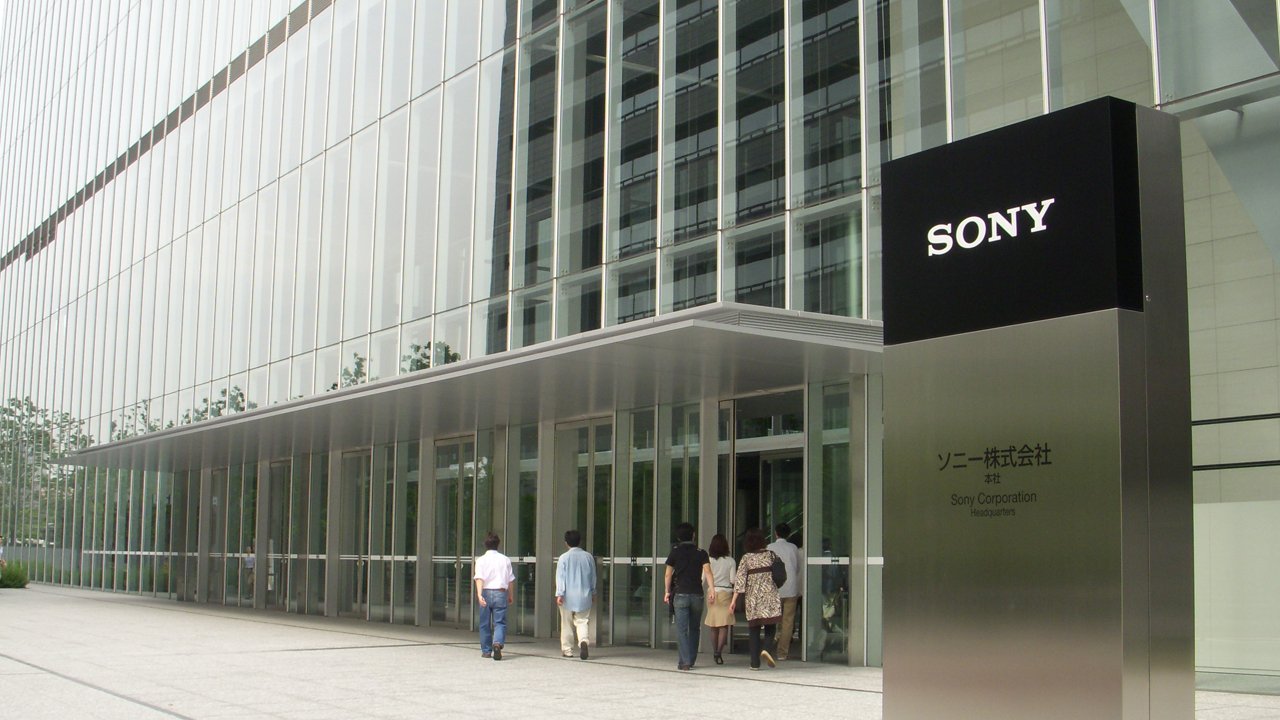 Sony ([stock_quote symbol=”SNE”]) reports that the company raised its estimated profit sales figures for the year for the conclusion of the financial year.

Sony stated that they expect to report net profits of $620 million for the financial year to March 2017. This number is triple of Sony’s previously estimated forecast of $222 million but results in half of the $1.26 billion that the company made in profits back in 2015. Previous statements were provided by Sony in February of this year. The company anticipated improvements in all divisions with the exception of its components business.

Previous financial reveals from Sony show a continuous decrease in profit numbers from quarter to quarter over the last few years. One of the main reasons for this fell on the company’s mobile division, costing over $500 million during the third financial quarter of 2015. Sony managed to solve this issue by downsizing the division and focusing on more profitable models.

In recent years, Sony’s PlayStation brand has become the company’s most profitable and iconic division. In the first quarter of 2016, 78 per cent of Sony’s $546 million profit came from their PlayStation division. Within three years, Sony has now sold over 50 million PlayStation 4’s, including its variations, the PlayStation 4 Pro and the slim version of the console. In terms of software, over 400 million games have been sold across retail and digital platforms. PlayStation VR, Sony’s official VR headset has also reached record numbers since its debut, selling over 900 thousand units since its launch in October 2016. Sony recently revealed plans to push harder with the marketing of PlayStation VR.

Sony announced that the company’s gross revenue forecast is $65 billion, a forecast that has remained unchanged since February. Sony is expected to announce its full-year results at the end of next week.