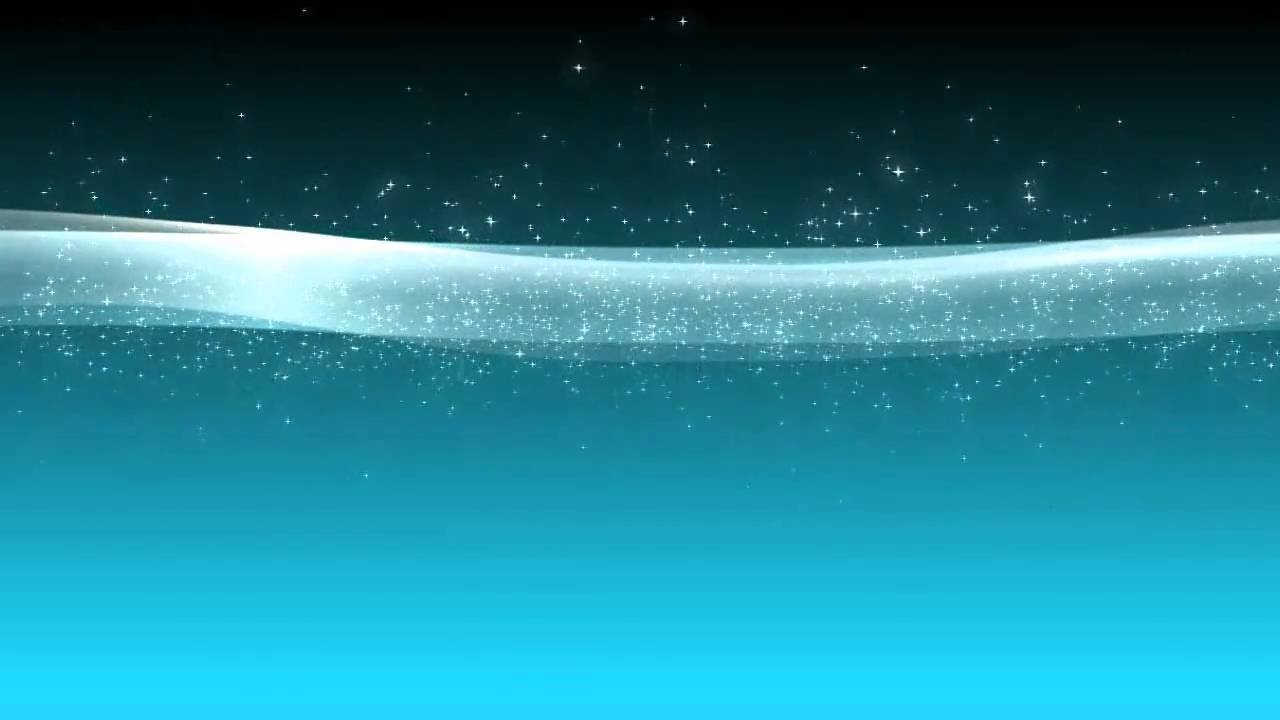 Sony Computer Entertainment has taken measures to fix the issues with PlayStation 3’s latest firmware update 4.45. The company has since pulled the update from their site, advising users to not update the console until further notice.

Comments on Sony’s official PlayStation forum revealed yesterday users experienced a console lockdown with the 4.45 update. A user going by the name of JadeTreeInWind initially brought to light the issue, saying the crossbar menu would fail to appear after the update. The problem remained after the user restarted his console. It wasn’t too long other users began to experience the same problem; one user warned the firmware update 4.45 would “brick” PlayStation 3 consoles.

The forum indicated the update’s error affected those who had over 500GB on their PlayStation 3’s. One of the update’s main features was allowing users to disable notifications during gameplay.

According to Joystiq, Sony issued today the following statement:

“We are aware of reports that the recent PlayStation 3 system software update (version 4.45) has caused the XMB to not display on a small number of PS3 systems. We have temporarily taken 4.45 offline and are investigating the cause of the problem. We will announce when the system update is available for download as soon as possible. We apologise for the inconvenience.”