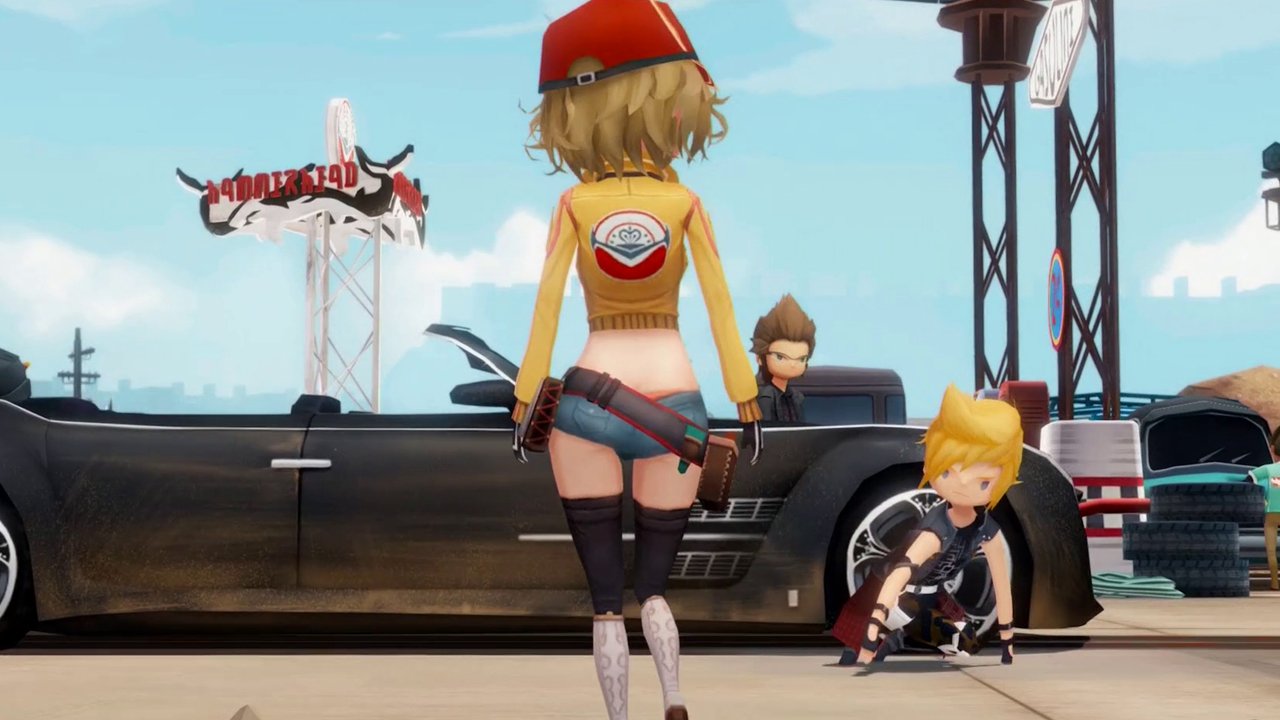 The aptly named Pocket Edition of Final Fantasy XV aims to deliver the full Final Fantasy XV narrative in mobile form. Due to obvious hardware limitations and artistic liberties, the game will boast a unique and all new aesthetic.

Graphically, the upcoming mobile experience looks like a cross between the popular Final Fantasy Theatrhythm games on the 3DS and the Nintendo DS iterations of Final Fantasy III and IV.

Final Fantasy XV Pocket Edition seems to also feature some voiced dialogue—ripped straight out of the original console version. It is unclear whether the forthcoming mobile game will let players choose between different languages.

The announcement comes shortly after Nvidia announced Final Fantasy XV would be coming to Windows sometime in 2018.

A copy of the official press release for the just announced mobile title can be read below:

The FINAL FANTASY XV POCKET EDITION for iOS, Android and Windows 10 devices, to be released later this year, is an all-new adventure that retells the beloved story of FINAL FANTASY XV, giving fans and newcomers alike the freedom to journey through Eos whenever and from wherever they want. The mobile game features the main characters and story of the console version and newly-announced FINAL FANTASY XV WINDOWS EDITION, with an adorable art style and casual touch controls optimized for mobile devices. The main story is told across ten thrilling episodes, with all ten episodes available at launch and the first episode downloadable for free.