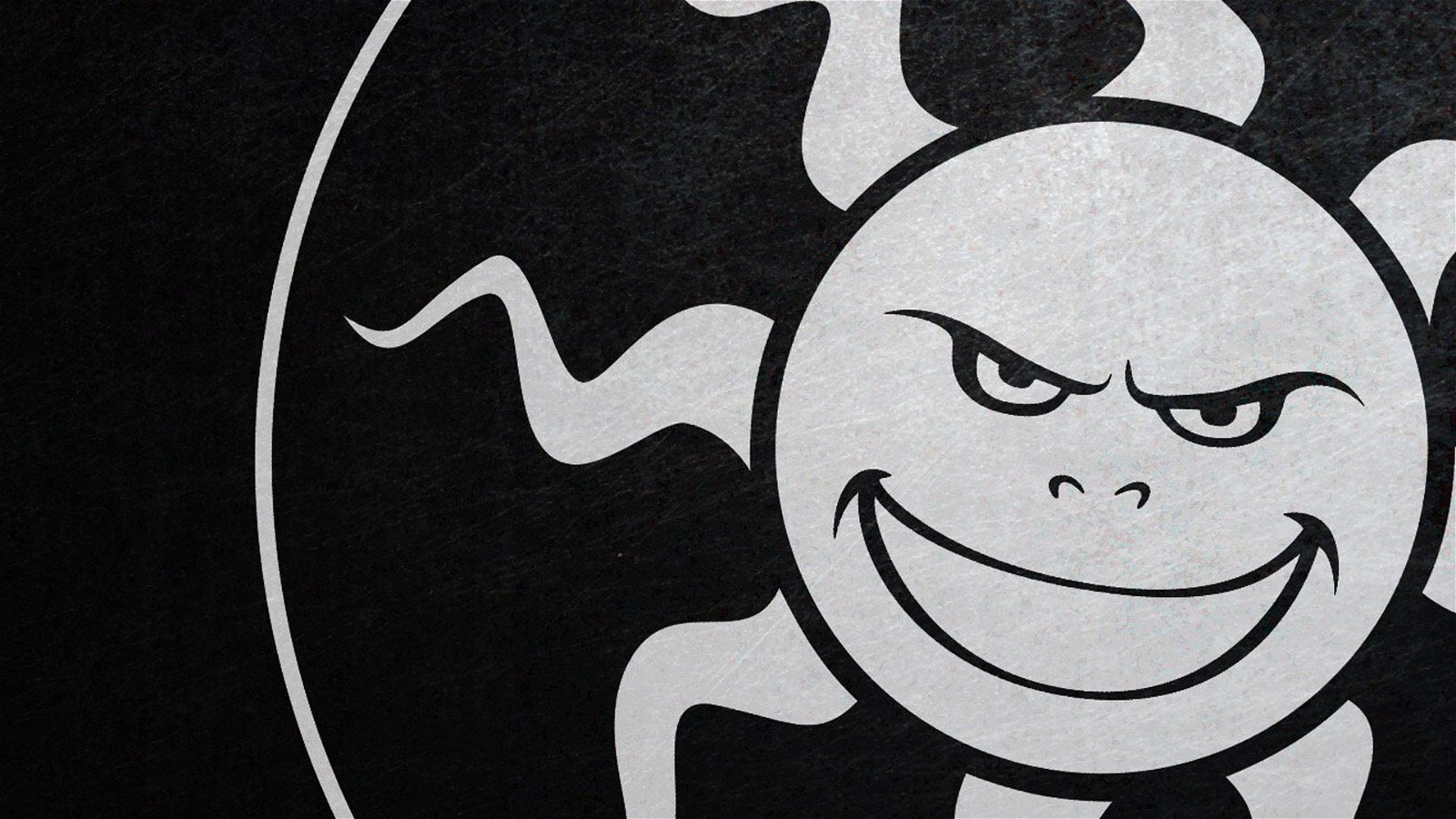 Starbreeze has been enjoying quite a bit of success recently with a successful launch of Dead By Daylight. The independent developers/publishers are looking to capitalize on that wave of success with their recent acquisition of the French toys-to-life, VR and augmented reality tech company ePawn.

Starbreeze is excited and confident about the acquisition as Starbreeze CEO Bo Andersson Klint said, “With ePawn, we will significantly diversify our virtual reality and toys-to-life offerings, as well as speed up the development of existing internal projects already in the works.”

Klint goes on to say, “The ePawn team has already innovated and productified their technologies and we acquire not only many good ways of applying them, but also a solid portfolio of patents that will benefit Starbreeze for many years to come.”

For a gaming market that is slowly seeing the value in VR and augmented reality, and slowly shifting towards it, ePawn may be what gives Starbreeze an edge in the industry. With their specialization in VR and toys-to-life, they bring years of experience in merging real life gaming experiences with digital counterparts through their gaming boards and mats in table and room scale sizes (perfect for the HTC Vive).

“For ePawn, I especially appreciate the location based entertainment applications, where for example the VR-mat will enable us to offer even more immersive experiences in our VR-centers,” said Emmanuel Marquez, Starbreeze CTO.

Marquez also says, “Additionally, the toys-to-life applications are numerous and the ability to technically track physical objects in our future games, such as Geminose, are really promising. The potential to be able to add augmented reality components to further enhance the gameplay for mobile devices are really exciting.”

With the acquisition comes seven registered patents and nine staff members located in Paris. An additional earn-out consideration will be paid to the selling shareholders based on performance of the business in the coming years.

The acquisition is not expected to significantly impact Starbreeze financial performance in near-term but is apparently expected to unlock synergies related to several of Starbreeze ongoing and future projects and thereby generate incremental revenues long-term.