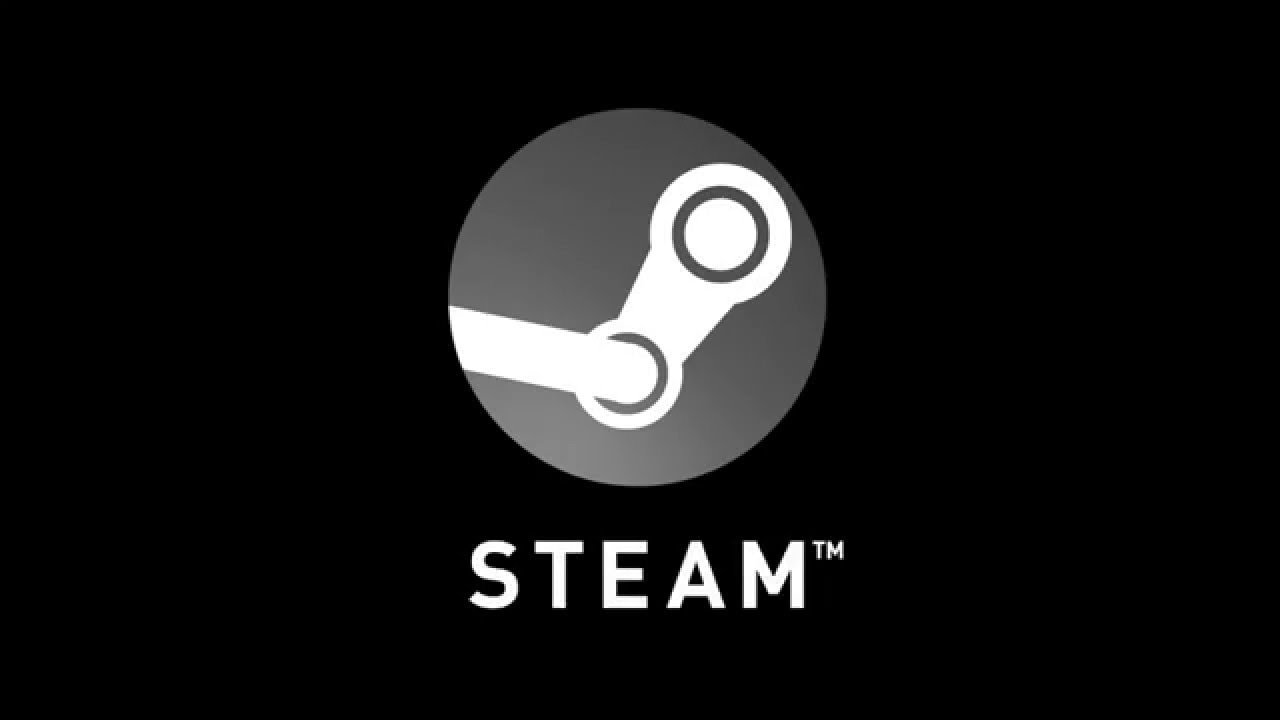 Valve has quietly updated their Steam Workshop policies, now requiring new content and updates to get approval before they’re available.

Maps, weapons and other user-created items will now need to go through moderation and get approved before they can be downloaded by other players. The ruling was pushed out this week, and currently only applies to Team Fortress 2, DOTA 2 and Counter-Strike: Global Offensive. This was first spotted on the Counter-Strike: Global Offensive subreddit by PCGamesN. User TanookiSuit3 shared some screenshots on Reddit showing the change in policy. The messages state that users will need to wait for a verification email from Valve and moderator approval before content will be visible to others in the Steam Workshop.

According to an updated Steam Support post, players will need to have their content approved by moderators. Updates to old and already approved content will also need to be checked by moderators before other players can download that updated content. Players already using the older, non-updated content can still use it while the update waits for approval. On that same support post, Valve says the process should take less than a day, which will be… an interesting ordeal.

As of now, Valve has yet to release an official statement or comment about this new policy. However, it seems very likely this is in response to numerous problems CS:GO players have had with fake and spam content on the Workshop. Ads for free weapon skins were consistently dominating the front page, suspected to be the work of upvote bots. We await further details from Valve, which will likely come in the next few days.