Clad your ears in new steel 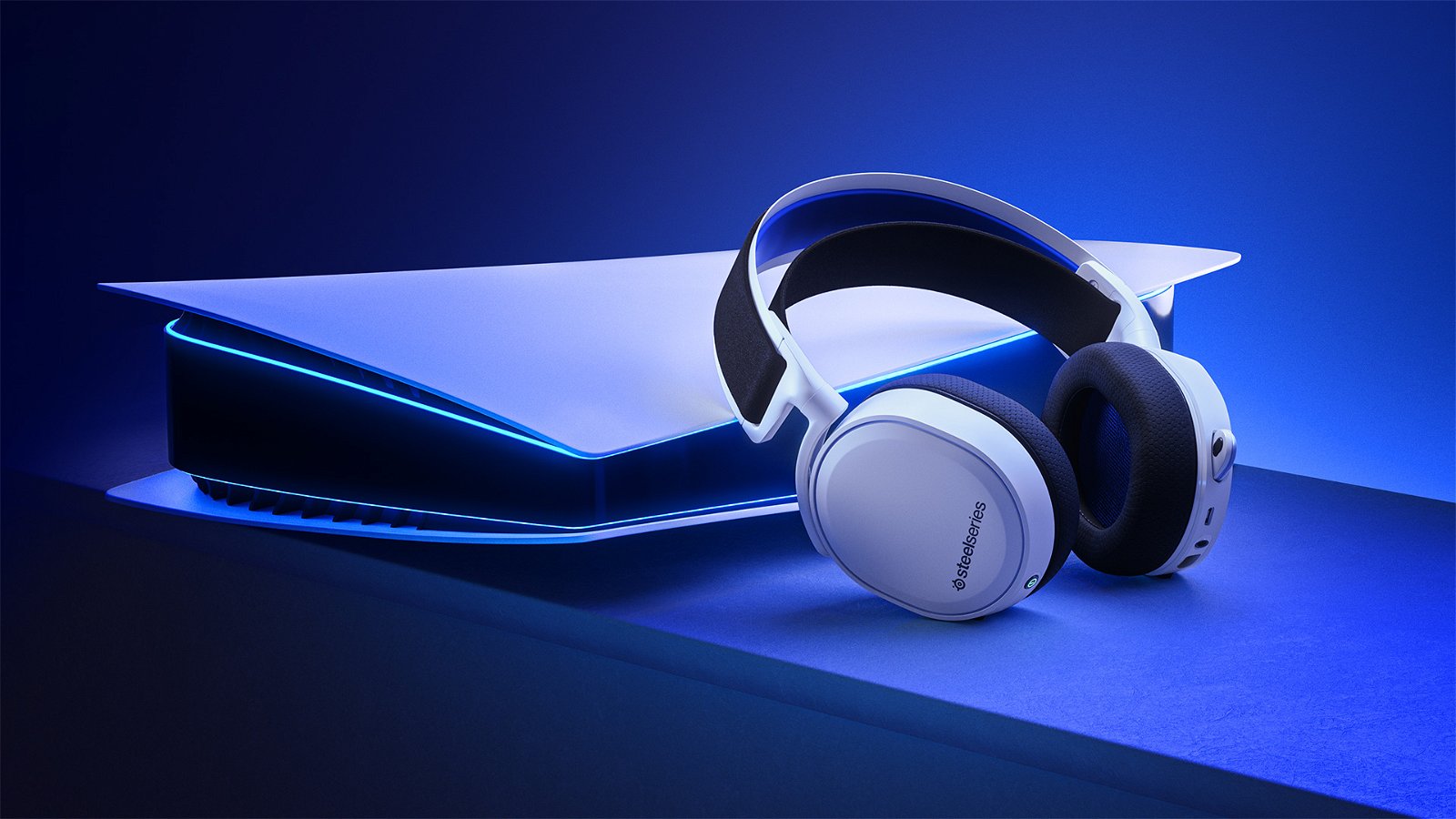 The next generation of console technology is upon us, and SteelSeries has reinvented their Arctis headset line with their new Arctis 7X and Arctis 7P headsets to get the most out of the new systems. SteelSeries revealed their new models today, promising a high fidelity audio experience on PlayStation 5 and Xbox Series X and Series S.

Both models share some impressive features, as SteelSeries has taken the award-winning Arctis 7’s best features and added the USB-C wireless dongle from the Arctis 1. Battery life on the Arctis 7X and 7P is estimated at 24 hours of operation to minimize charging concerns. Lossless audio is transmitted to the headset via ultra-low latency 2.4GHz technology, and on-board controls are available for easy control of volume and the Discord-certified ClearCast noise-cancelling microphone.

Where the sets differ is their compatibility. The Arctis 7P is compatible with PS5 and PS4, while the Arctis 7X is meant for Xbox Series X|S and One consoles. The PlayStation model has a smaller USB-C dongle and is “designed specifically for PS5.” They also utilize different on-unit controls: the 7X features ChatMix, allowing you to balance in-game audio and voice chat, while the 7P has Sidetone microphone monitoring, allowing mic input to be routed back through the headset.

Consumers without any of the consoles named above may still be interested in these new models, as both are also compatible with Nintendo Switch, PC, and Android.

The Arctis 7X comes in Xbox-themed black and green, while the Arctis 7P has PlayStation-themed white/blue and black/blue colour schemes. Both models are currently on sale through SteelSeries’ website, for $189.99 CDN each.