Includes Google TV instead of Roku 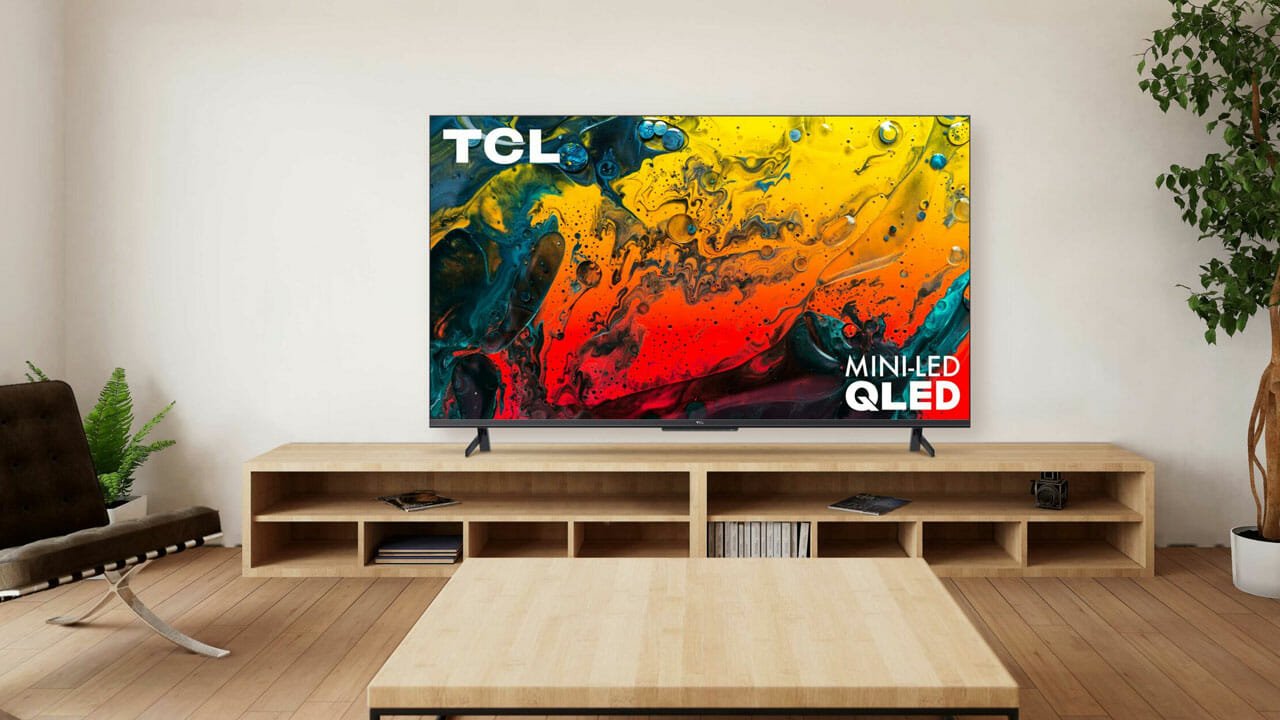 TCL has announced a new lineup for its latest 6-Series and 5 Series TVs which will be powered by Google TV instead of Roku.

The software in the upcoming Android-based TVs made its debut in Google’s 2020 Chromecast. According to The Verge from interviews with TCL executives, the move to the Google OS is not the company’s way of saying it’s transitioning away from Roku but to give consumers more choice. TCL says the new TVs won’t be replacing their Roku TV models but instead will remain on sale and complement the Google TV models.

The Google TV versions won’t undercut the Roku models with the upcoming models being priced at the same price point. The Google OS TCL 6-Series TV will be 4K resolution capable at 120Hz which is an improvement over the Roku model’s which is only 1440p capable at 120Hz. It will also come with two HDMI 2.1 ports (with one of them is eARC) with two additional HDMI ports (4K at 60 HZ).

Although the 5-Series TV doesn’t include 4K at 120HZ, it still offers a full-array local dimming and both variable refresh rate and auto low latency mode when gaming. Both 6-Series and 5 Series TVs will also include HDR10+ and always-listening microphones for voice commands, which can be disabled from a physical switch on the TV.

Preorders for the Google TVs begin today in the US with the company stating that the 5-Series TV will ship in the next couple of weeks with the 6-Series following a little bit after.

At this moment, the company’s 8-Series and the 8K capable 6-Series TV will exclusively run Roku in North Amrica.