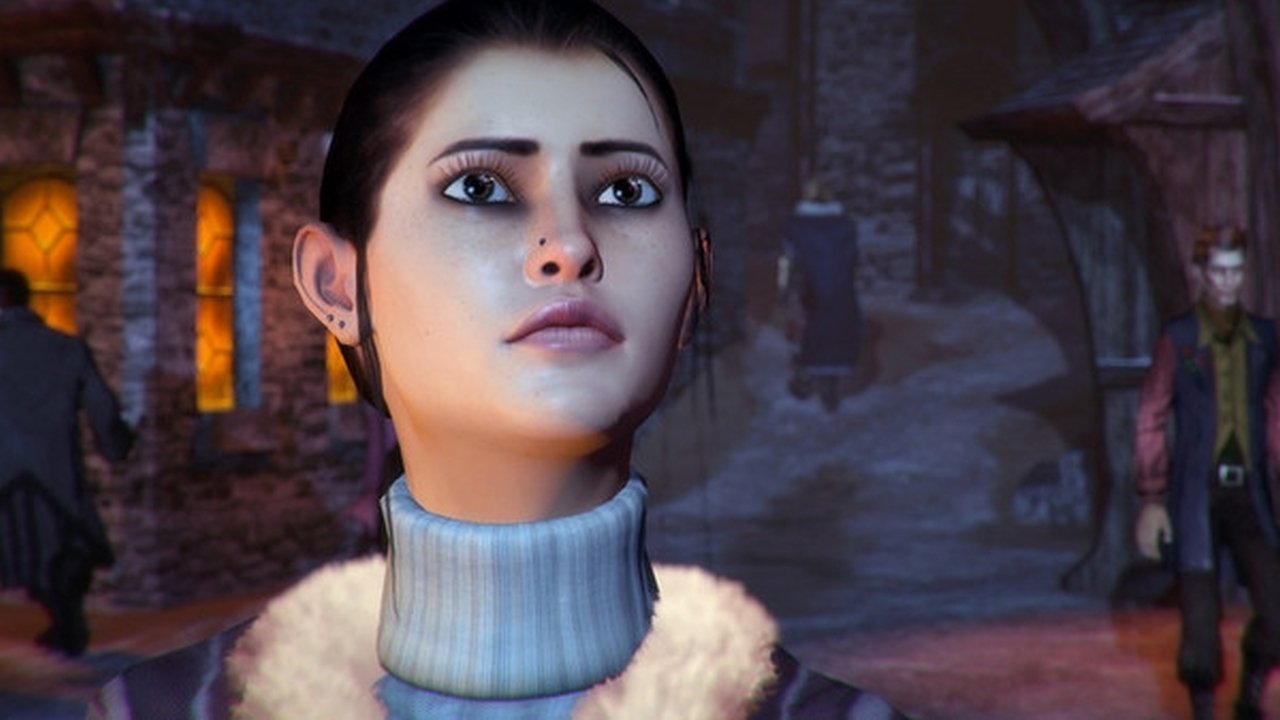 In only a weekend the Kickstarter campaign for Dreamfall Chapters: The Longest Journey has racked up $626,171 in funded more then half way to their goal of $850,000.

The Longest Journey was released in 2000 and is often regarded as one of the best PC games of all time, with a great response from both critics and gamers. It’s sequel Dreamfall: The Longest Journey was released in 2006 on PC and Xbox, not as acclaimed but still good. The game’s funding will end on Mar.10 with expectations to be done by Nov. 2014, if it gets the funding it needs. As of now Red Thread Games is still working on their stretch goals for the project, which suggests they probably weren’t prepared to almost be at their goal in a weekend. Since then Tornquist took to Reddit and told Redditors they would release Dreamfall Chapters on Mac, Linux and possibly for the OUYA and Steam. It just goes to show that when fans want closure, they really want it. Dreamfall Chapters: The Longest Journey has a lot to live up to now, but even if it doesn’t at least we’ll have an ending. The need for a conclusion is probably one of the big reasons this game is doing so well, as most of us like our loose ends tied.

With 26 days to go and 73 per cent of the way funded, it looks like this long awaited conclusion will make the cut. Since the start of this year, this could be one of the most successful games to hit Kickstarter in a while. For anyone who hasn’t played the series they’re available on Steam for the bundle cost of $24.99 USD.

Are you excited to finally have a conclusion to the series? Let us know in the comments below.