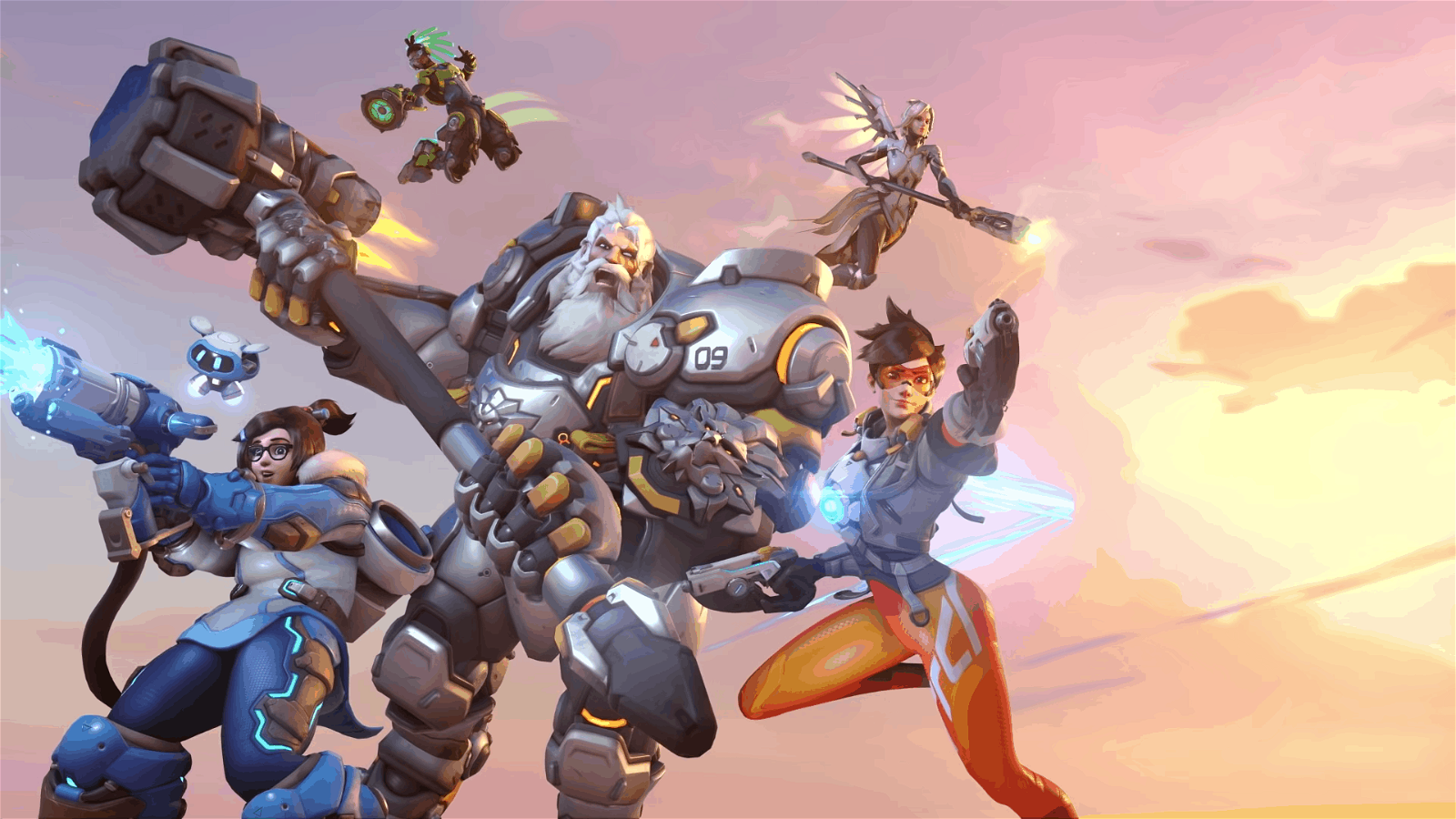 Perhaps the worst kept secret of BlizzCon 2019, Overwatch 2 has officially been announced and it’s full of single and multiplayer goodness.

The opening cinematic featured a sizzle real of Overwatch’s various short films, focusing on story beats and relationships between the characters. Similarly to the original Overwatch, the trailer for Overwatch 2 begins with Winston, this time waiting for the rest of Overwatch to join him in defending Paris from an attack from the villainous Null Sector. In addition to the regular-sized bots that have appeared in Overwatch’s PvE events the trailer revealed a giant Mecha-Godzilla size bot that looks to operate as a level boss. Within moments, Winston is joined by Genji, Reinhardt, Brigitte, Mercy, Mei, Tracer and new hero Echo who come together to defeat the new villain while signifying the return of Overwatch as a crime-fighting team.

Overwatch game director Jeff Kaplan came onto the stage making a few jokes about the game’s leak before diving into details about Overwatch 2. Kaplan said that with Overwatch 2 the development team hopes to redefine what a sequel means by not fragmenting the player base. All of the new Overwatch 2 maps will be available to Overwatch players, and all cosmetics from Overwatch will carry over into Overwatch 2.

Gameplay-wise, Overwatch 2 features a complete story experience with missions involving the Overwatch team members fighting against a global invasion from Null Sector and other enemies. These missions include repayable co-op experiences set in established Overwatch maps and other single-player story options. There will also be new maps, including one set in Toronto, that features a hockey rink motif and a new Canadian hero named Sojurn.

Also announced was a new game type called Push, which involves teams fighting for control of a robot, as it pushes an objective marker across the map. Graphically, every one of the 31-plus heroes are getting an upgraded look to them, and you can learn more about that at Blizzard’s Overwatch 2 panel on Saturday.

For more Overwatch 2 and BlizzCon news stay tuned to CGMagazine!