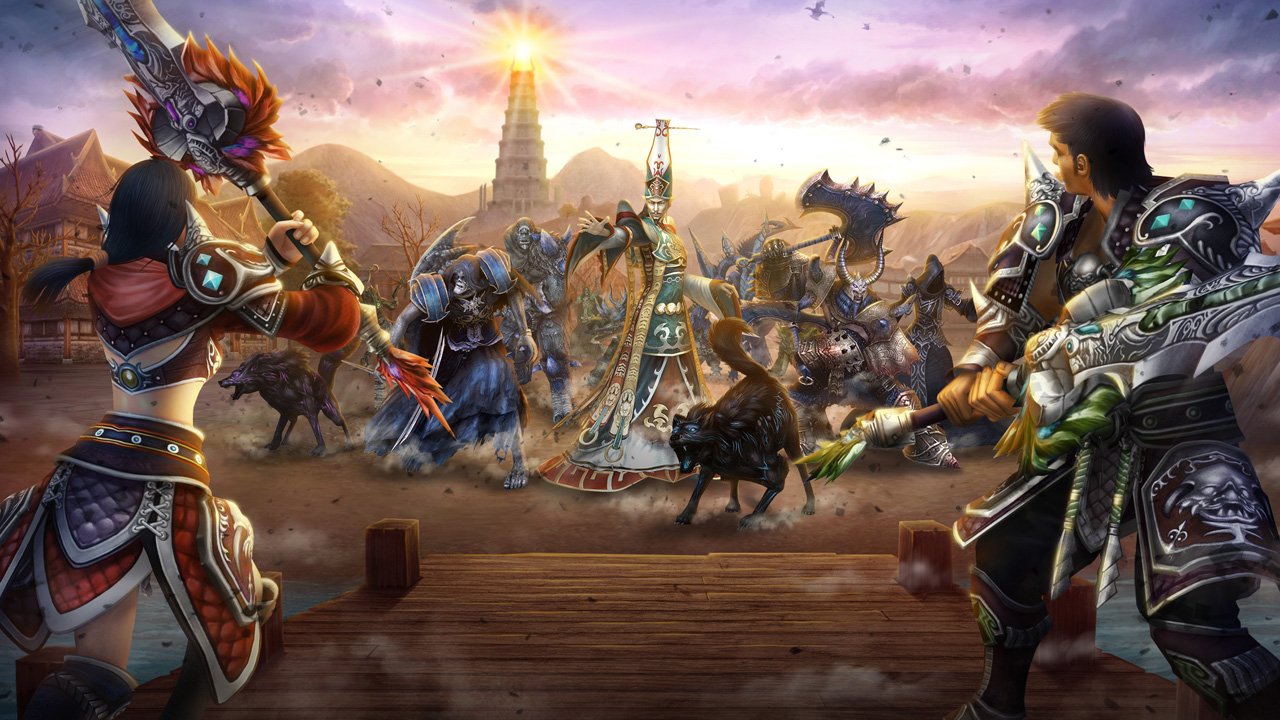 When it comes to free-to-play MMORPGs, particularly, those popular in Europe, Metin2 comes to find. First released all the way back in 2004, the long-lasting Korean-developed title, brought with it an expansive world in which the players could pledge their allegiances with their own kingdom of choosing, before going forward in their journey to become the best fighter possible, in a fast, action-heavy MMORPG.

Fans’ of Metin2 or newcomers looking for something new in an otherwise familiar setting, can look forward to the just-announced, Metin 2: Conquerors of Yohara expansion pack.  Conquerors of Yohara promises to bring with it, an entirely-new continent that in itself, will feature hoardes of new enemies, bosses, locations and loot, in addition to a newly implemented conquest system.

Metin2, takes place in the world of the Dragon God and is available in 16 languages. Over the years, has seen an increase in popularity in European territories, making it an excellent choice for those new to the game, looking for someone to play with, as Metin2 already promises to bring with it a broad and eclectic pool of players.

A level boosting event is currently underway in-game, will last two weeks after the release of the Conquerors of Yohara expansion, giving players ample opportunity in getting ready for the exciting, new content-update.

“Metin2 continues to be a popular and successful game – and has grown significantly over the course of this year throughout multiple territories. Webzen and Gameforge work hard to support the active player community by constantly optimizing the game and adding new content,” said Dennis Schulz, Gameforge’s Product Manager for Metin2. “But Conquerors of Yohara is the biggest update we have ever done for the game. We have been working on this for nearly two years and are thrilled to finally bring this exciting new Metin2 experience to our players!”

An excerpt containing all the key features via the official press release can be viewed down below:

Metin2 Conquerors of Yohara will release this September. Additionally, Metin2 will become available on Nvidia’s Geforce Now streaming service, making the already-popular, MMORPG accessible to a whole new audience on a plethora of new devices.