It wouldn’t be E3 without some game leaks, and it looks like Titanfall 2 is one to add to the list.

Earlier today, EA reportedly held a rehearsal streaming for the reveal of Titanfall 2, which should be on display at the EA conference at 4 pm today. Those who saw the footage say the mech-shooter sequel will launching on October 28, 2016. It is believed the game will also be making its appearance on the PS4 along with Xbox One and PC.

The presentation apparently revealed a single player mode for Titanfall 2 as well. The first game only featured a multiplayer option which it used for a campaign.

In wake of the leak, EA have released an official trailer for the single player aspect. Several action shots are shown, most notably mech melee combat with swords. You can watch it below: 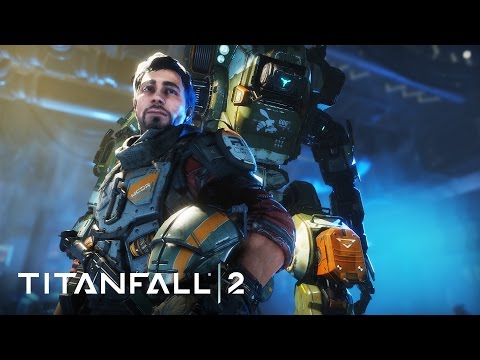